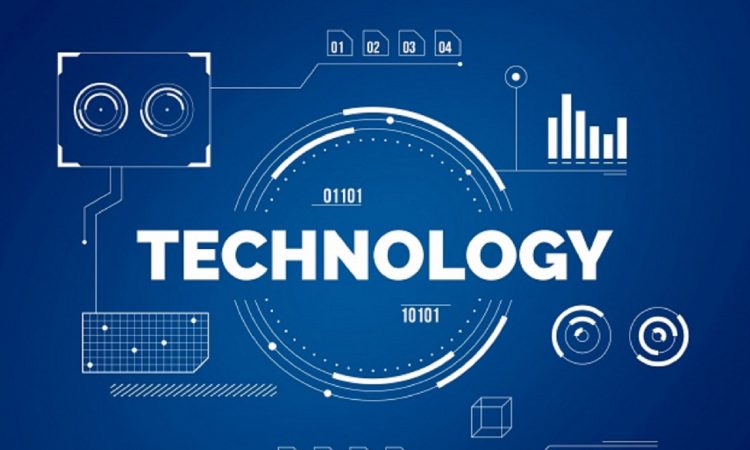 If only our ancestors could see the things we are doing today! Imagine showing someone from the 18th century a smartphone or an Xbox! Few among them would probably consider it anything other than witchcraft, or some other kind of evil magic.

In the 21st century, it seems most of us are connected 24-hours-a-day, and never more than a button-push or touch screen tap away from our friends or the latest news of the world. Just how connected are we? Consider these 10 technology-related facts.

Google, just one search engine, albeit the largest one, performs an average of one billion searches per day. What might be even more amazing is that some 20 percent (give or take a few) are searches that have never been done before. That’s right – around 20% of searches have never been performed by anybody else, ever. Crazy, but true!

Every minute of every day, some 300 hours of video content is uploaded to YouTube. YouTube, as most people know now, is owned by Google, meaning that the company has an astounding array of computing power at their command in order to keep all that activity running smoothly.

An amazing 91 percent of all adults who own smartphones keep them within easy reach around the clock. Some medical professionals are becoming increasingly concerned that smartphones are starting to interfere with proper sleep, and are advising people to “disconnect” when they go to bed.

No, not in a good way. What we’re talking about is the fact that around 60 billion e-mail messages are sent every day, and about 97 percent of those are considered spam. You have to wonder how much faster the Internet would be if all that spam just wasn’t there!

5. SMILE FOR THAT SELFIE!

An estimated 350 million Snapchat messages are generated every day. We’d love to know how many of them are selfies, but we’d guess it has to be around 90 percent!

An estimated 25 percent of internet users access the net only with their mobile device. We love mobile devices, too, but some of us can’t imagine not having access to a “real” computer with a full-sized monitor.

An astounding 90 percent of all text messages are read within three minutes of being sent. That may give you some idea of just how many hours each year are being frittered away answering text messages, most of which are probably just “chit chat.”

An average of 500 apps are added to the Windows app store every day.

On average, a person who is 21-years-old has spent a total of 10,000 hours on their mobile phone, 5,000 hours playing video games, and has already sent about 250,000 e-mail messages, text messages, and instant messages. And to think that some people don’t think they could ever write a book! 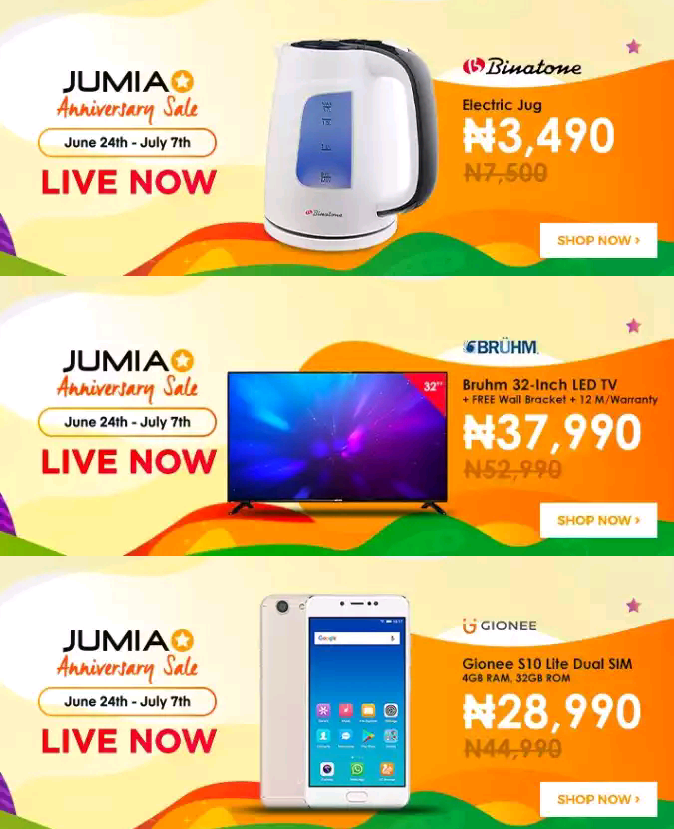 How To Survive The Fuel Price Increase In Nigeria