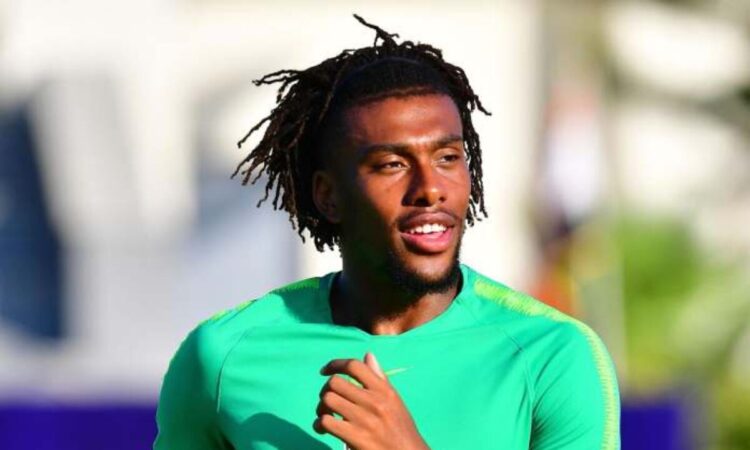 Alex Iwobi will not be available for Nigeria’s final 2021 Africa Cup of Nations qualifier against Lesotho after testing positive for Covid-19. Everton forward Iwobi tested positive before Saturday’s 1-0 away win over Benin, and travelled back to Nigeria with the rest of the squad on Sunday.

“Iwobi has left the camp,” Eagles spokesman Babafemi Raji told AFP. “Before he left, he did not show any symptoms, he was fine.”

Iwobi, 24, has scored twice during the qualifying campaign for the delayed Cup of Nations, which will be hosted by Cameroon in January next year. Nigeria’s win over Benin guaranteed them top spot in Group L although they had already qualified before kick-off thanks to a goalless draw between Lesotho and Sierra Leone.

Gernot Rohr’s side have 11 points from five matches and are seven points ahead of third-placed Sierra Leone, with the top two teams in the group qualifying for the tournament. Nigeria host bottom side Lesotho in Lagos on Tuesday. 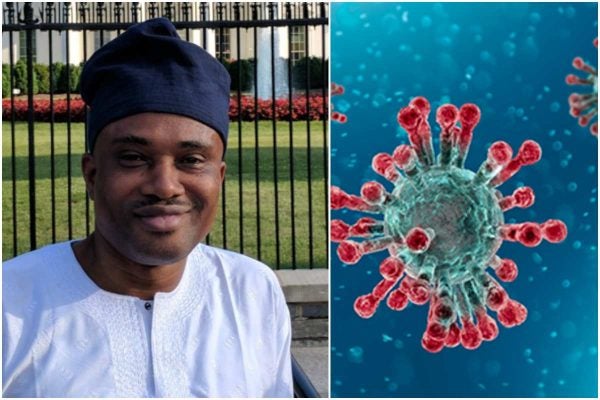