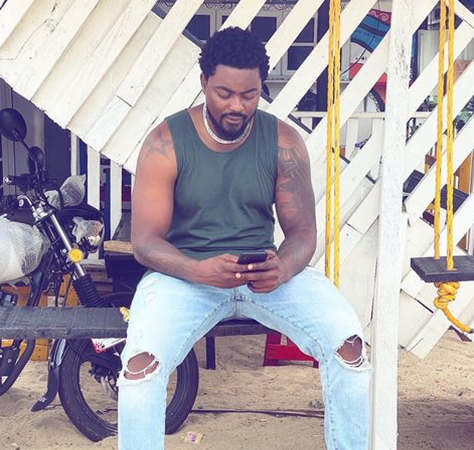 Ex-housemate of the Big Brother Africa reality show, season 9 edition, Tayo Faniran has narrated how a fellow housemate allegedly urinated in his drink during the show.

In an interview with OAP, Daddy Freeze, the reality star disclosed that he left his drink in the garden, went into the house and before he came back, someone had urinated in his drink.

Tayo who still seems infuriated over this act dragged the organizers of the show for not punishing the person who did this, rather what was done was to send in Ninjas to take the drink away.

Speaking further, he stated that their actions were all geared towards frustrating him on the show, which he tried his possible best to overcome. 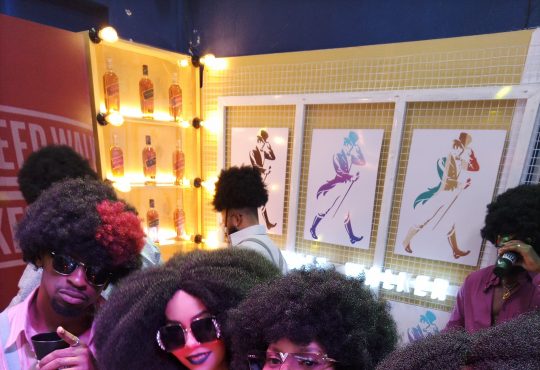