The BB Naijia auditions have officially hit the roads!, Auditions begin in major cities across Nigeria. Details below.

The much awaited BB Naija show is set to kick off soon. Auditions begin today, the 1st of February, 2019 and will last through to the 2nd of February, 2019. if you have got what it takes to become the BB Naija Housemate then you can visit the cities of Port Harcourt, Abuja, Ibadan, Calabar, Enugu, Benin and Lagos for the BB Naijia Auditions.

Auditions begin by 7 am each day.

Here are the list of specific audition venues for the BB Naijia show:

Read also Nigeria Top Institution 2018 – Where Does Your School Rank?

Key points  and survival tips for the 2019 BB Naija Audition

Check out pictures from the BB Naija Audition HERE

You can also watch the auditions and live events of the Big Brother Naija show right on GoTV and DSTv cable networks. 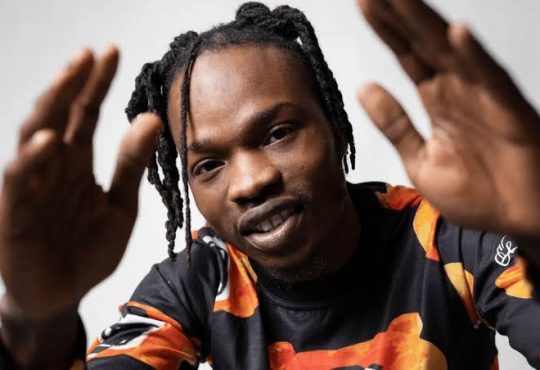