Dubai Police has released a video showing how Hushpuppi, Mr Woodberry and their cybercrime gang were arrested in Dubai.

The video shows the police trailing Raymond Igbalodely Abbas, popularly known as Hushpuppi, to his hotel at night before arresting him. 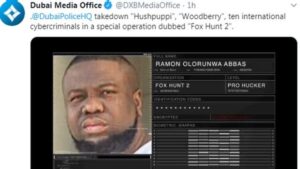 His arrest came after months of investigation. The Dubai Police monitored Hushpuppi, Mr Woodberry and their squad for 4 months, including all their social media activities and the extravagant lifestyle they displayed there.

On the night of their arrest, the police tracked them to 6 different locations before capturing them.

The Dubai police accused Hushpuppi and his cybercrime squad of defrauding over 1, 926,400 victims of  $435.6 million.

They explained that Hushpuppi’s cybercrime gang hack corporate emails and clone websites to redirect payments to their own accounts.

The video released by the Dubai police has made Hushpuppi the latest trend in Nigeria’s social sphere. 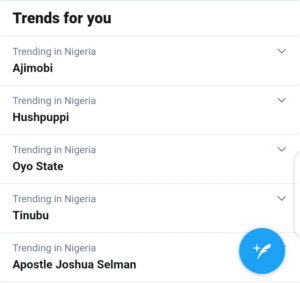 Watch the video of his arrest below 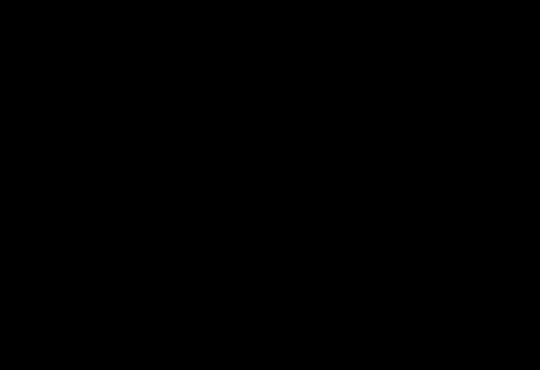