HomeGossipHours After Chelsea Won The Uefa Champions League, See The Shocking Thing Nigerian Fans Did In A Church
GossipSports 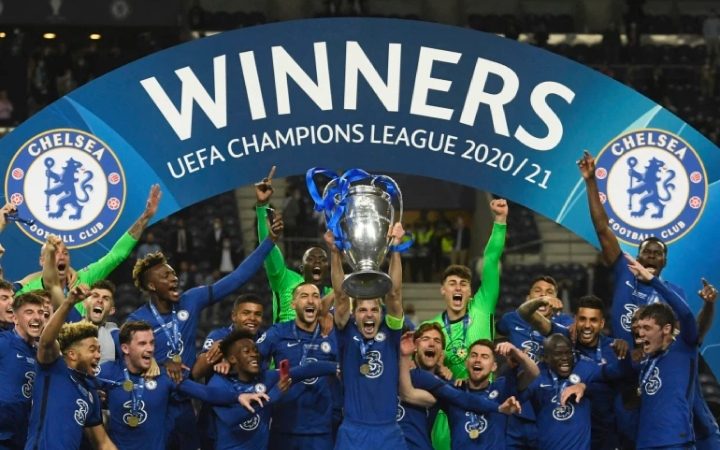 Once again history  repeated itself as the blues have now won their 2nd UEFA Champions League title in history. The west Londoners have defied all odds as they emerged victoriously against a strong Manchester City side. However, what surprises most people now is that the blues have turned around a season that was heading for doom into a big success. 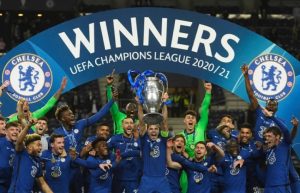 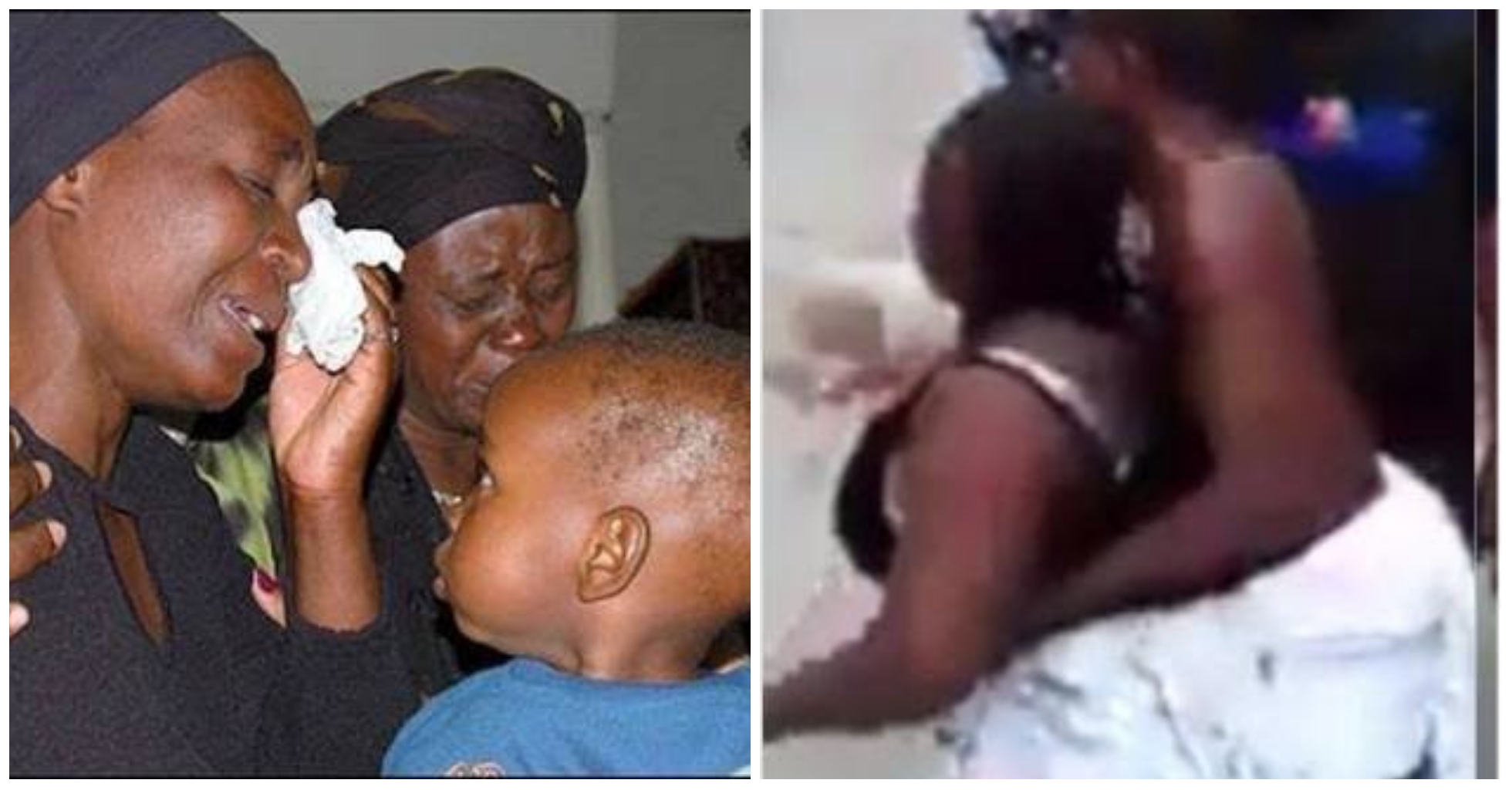