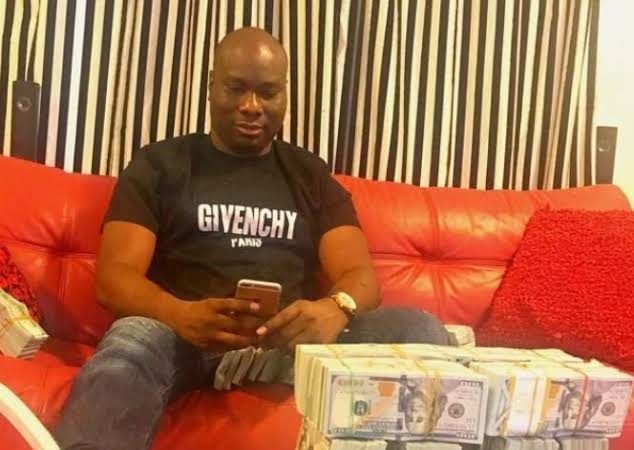 The Economic and Financial Crimes Commission (EFCC) said it had re-arrested a Dubai-based Instagram celebrity, Ismailia Mustapha, aka Mompha for alleged money laundering. 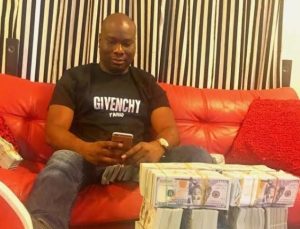 A statement by the agency’s Head of Media and Publicity Wilson Uwujaren, said Mompha was taken into custody on Monday.

It said this followed suspicion that Mompha was laundering funds obtained through unlawful activities and had also retained alleged proceeds of crime.

Also Read: How To Know Fake Investment Companies In Nigeria

Mompha is already standing trial at the Federal High Court in Lagos alongside his company, Ismalob Global Investment Limited on an amended 22-count charge bordering on cyberfraud and money laundering to the tune of N32.9bn brought against him by the EFCC.

He pleaded not guilty to each of the counts.

The defendant was first arrested by the staff of the Nigeria Immigration Service on October 18, 2019 at the Nnamdi Azikiwe International Airport while boarding an Emirates Airline Flight to Dubai, after he was put on a watch list by the EFCC.

The statement added: “Mompha is alleged to have used his registered companies to receive illicit funds on behalf of ‘yahoo yahoo’ boys from across the world in return for commissions. 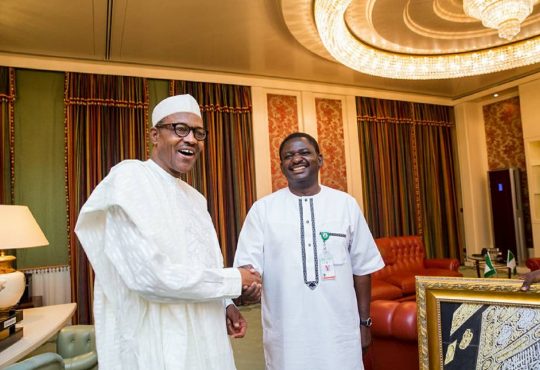