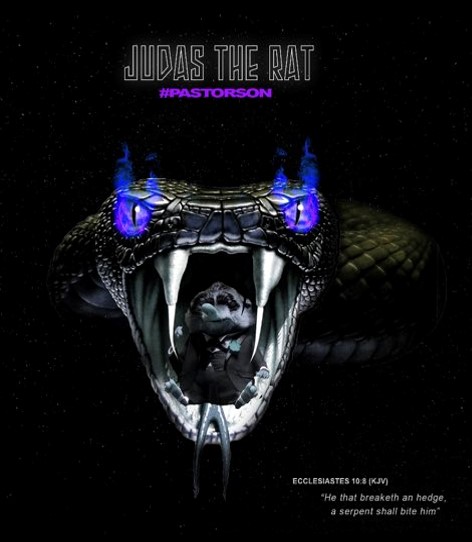 Vector Tha Viper this morning released his much anticipated response to the diss by MI titled Judas The Rat. Do you think Vector MI Abaga Diss Good or Bad for Naija Hip Hop?

Below is Judas The Rat Lyrics

[Verse: Vector]
Jesse Jagz you’re my buddy, I couldn’t do this in a hurry
But the truth about your brother’s been blurry
So sometime in this sermon
I’ll say some uncomfortable facts
To show his fans, their GOAT is really a Rat
Let’s start the lecture with embrace yourself
I know if you encountered you, you’ll hate yourself
Who are the rappers that I put on?
Many more plus two our of your three
And I didn’t sign anything, I did it all for free
Since you were scratching on the surface like you’re DJ Lambo
How bout the guns you brought to help one become Rambo
The next one I did a feature with, trended years ago
Still mentioned it in a tweet, and it trended on the go
So what am I supposed to do? sign a man I wouldn’t sign?
I don’t do politics music, leaving people suffering behind
The yoruba people have a saying [?]
Ambode is living with vision scape, o ye ko bale lo
You call yourself a teacher but your students failed in real life
Your brother was such a gift you wrapped away from the light
I mean you claim helping people who are struggling to make it
Hmm, well Jesse is struggling to make it
You dey Lagos, you dey floss, Chairman sir, you na boss
But your brother went from Lagos to Ondo then to Jos
Choc City went down from all that fuckboy antics
The last I checked, Jesse was in a Choc Boy mansion
But since your Big Brother evicting him is part of the game
You didn’t care about your father, the one you both share his name
And now you tryna be my father, LOL that’s what he said [Laughs]
I’m sure everybody knows my father is dead
I mean, your father raised you in the name of the Lord
But we never see you acting in the name of the Lord
Is it the Lord’s way to only act when you make gain
How many rappers have you supported without making any gain?
Who spends money on rap events, I dare you to name a name
If it’s not Hennessy, I dare you to name a name
I’ve given more rappers shine, than you ever will try
You had Hennessy before me, but you never could try
And I don’t think that you’re the government but your people love you
They fight my superior rap self just for being above you
The least you could have done was leading lending a voice
But you dey lagos campaigning shining teeth for any invoice
I’ve stopped judging success by the kind of money I make
Or the house that I build, or the rents that I pay
I think a successful man, is one who knows himself
That thinking is far from you because it’s top of the shelf
I know the day will come everyone you lifted will speak
People will know you lifted them to step on them to your peak
And how are you the only one surviving as an artiste?
You signed a rapper for so long, I guess he’s nothing but your artist
How you not confused? the whole story is wack
Think about it, the only light in the story is Blaq
You advertised your ass a lot, went to Abuja a lot
And came back with more money let that story be that
And what’s my success in life? the answer is life
I look in the eyes of my daughter, and I’m thankful for life
And now I’m a single father making mistakes learning of life
I had a fight with YSG, that shht is normal in life
Your girl broke with you? we thought she your wife
You were the bitch in the relationship, the stories are right
You claim I treated YSG in a way that was false
I was the one who lost everything in my life but my pulse
Let’s talk about CC, not your BB girls
Let’s talk a little bit about your CC mess
You did your Emperor crazy, one of CC’s best
The Brymo’s exit ushered in the CC stress
I mean Dice could really rap, he had your CC crest
And many artists don fall sha, off your CC steps
CC was in the room, we guess CC left
Even the lounge can testify, it reads CCX
How much did you say again? 20 milli?
We all saw how you wasted 1 milli
I was confused when you said Micheal he-he
You don’t know Michael, if you did you would’ve said Gidi 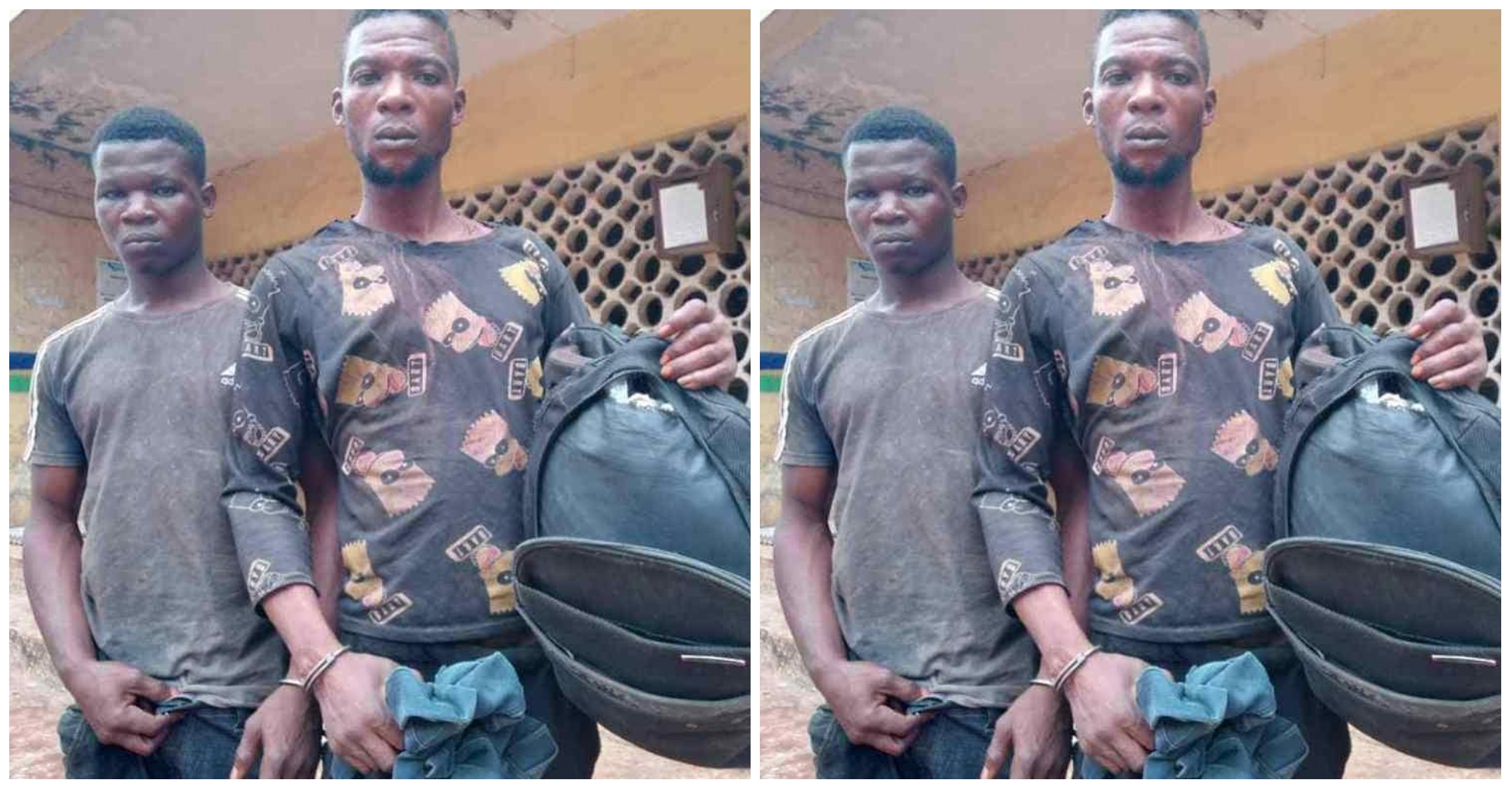