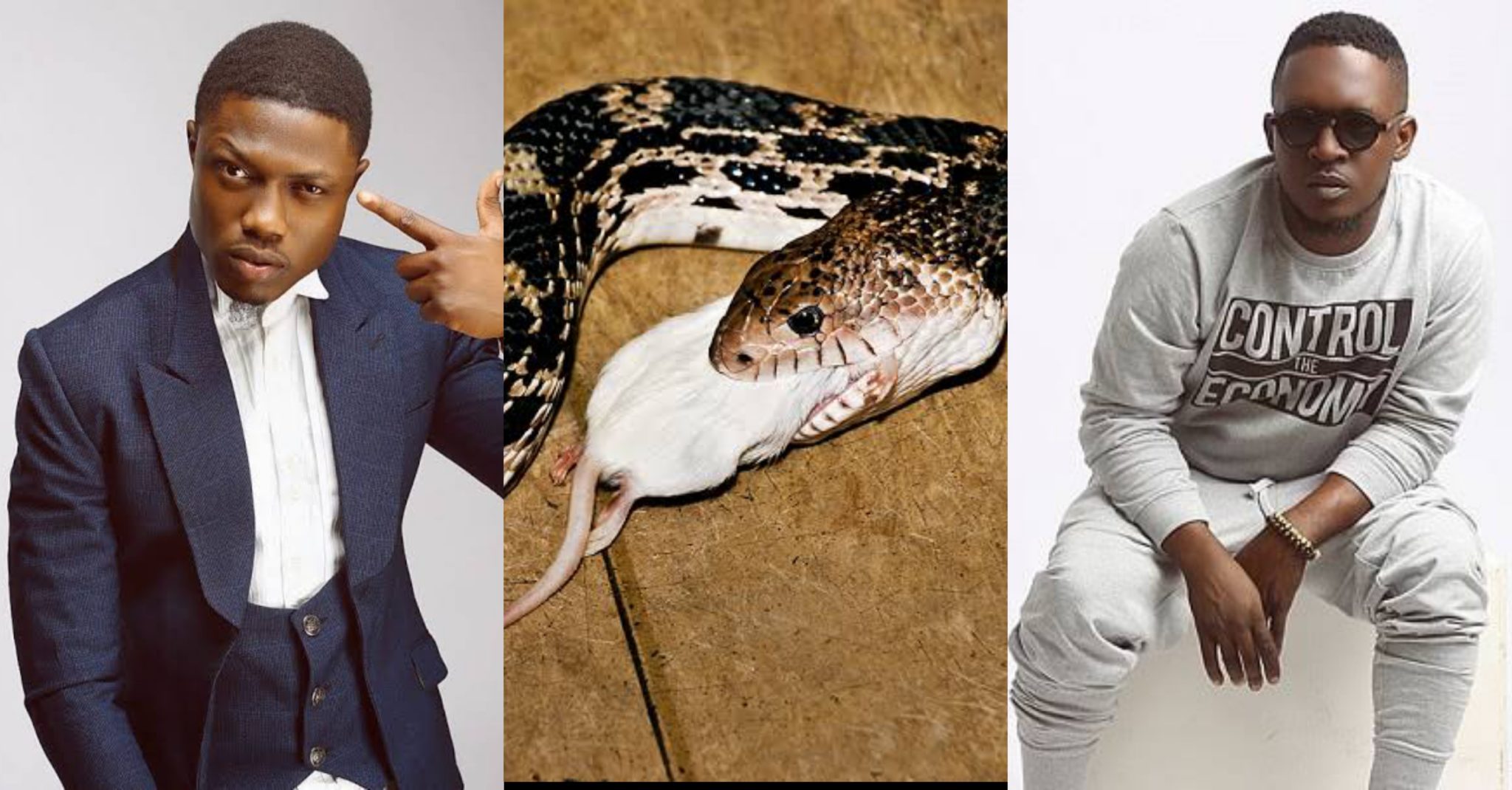 The rap game in Nigeria has been dead and buried for so many years but in just a couple of week what seems to have been dead is now full of energy, bubbly and trending all of Africa thanks to the breath of life from Vector and M.I with there intense beef.

After M.I dropped his response, ‘’Viper’’, we all thought the short black boy from Jos had won this rap duel. Just as we were about to crown him the winner, Vector came back with a counter punch. He got a mic and a slow beat and served us ‘’Judas the rat’’. The new diss track from Vector hurls insults on M.I and the whole Chocolate City family like its a martial art. Here are the top 5 most venomous lines from Vector’s Judas the rat.

1. ‘’I think a successful man is one who knows himself. That thinking is far from you because it’s on top of the shelf” 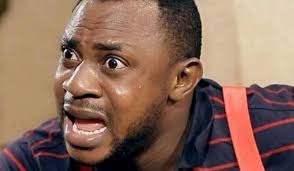 Vector manages to kill two birds with one stone by sending a jab not only about his height but also about his whole career.

2.  “You advertised your ass a lot, went to Abuja a lot. And came back with more money let that story be that”

We all know Mi have been against The Gay Law in Nigeria, calling it stupid. He has always been speaking up for Gay people which made many to believe that he might have a skeleton in his cupboard. However, In Judas the rat, Vector indirectly called MI a gay traveled to Abuja probably to ”do the do” and made money from it. 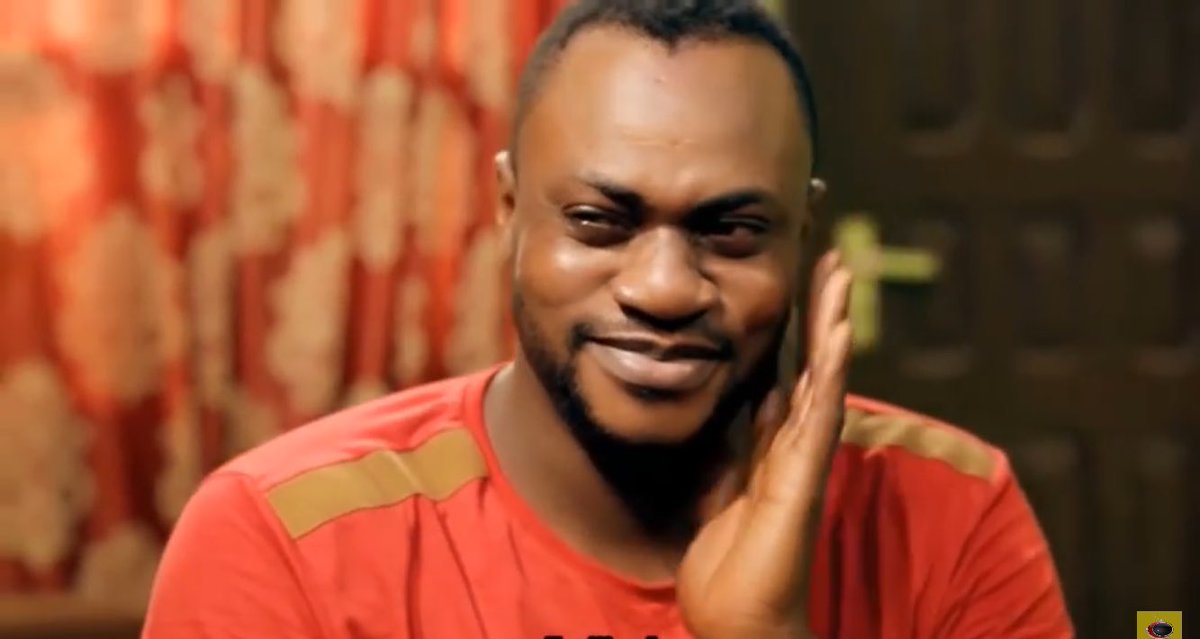 Here, Vector called MI and the rappers under him a failure. He went further to state how MI’s brother (Jesse Jagz) looked promising but MI’s jealousy took him away from the spotlight.  Next, Vector mocks Mi who claims to be helping struggling artists to help his brother Jesse Jagz who is obviously struggling.

4. “The last I checked, Jesse was in a Choc Boy mansion But since your Big Brother evicting him is part of the game”

There have been lots of speculation as to why Jesse Jagz left Chocolate City, the record label headed by his elder brother, MI. In Judas the rat, Vector pin the blame on MI and called ‘Big Brother’ for evicting  Jesse out the record label.

5.  ”You didn’t care about your father, the one you both share his name. And now you tryna be my father, LOL that’s what he said.I’m sure everybody knows my father is dead”

M.I called Vector his son, Vector replied: “I’m sure everybody knows my father is dead”. Literally M.I is Vector’s father who according to Vector his dead. This means M I’s Career is dead. That’s a knockout punch! 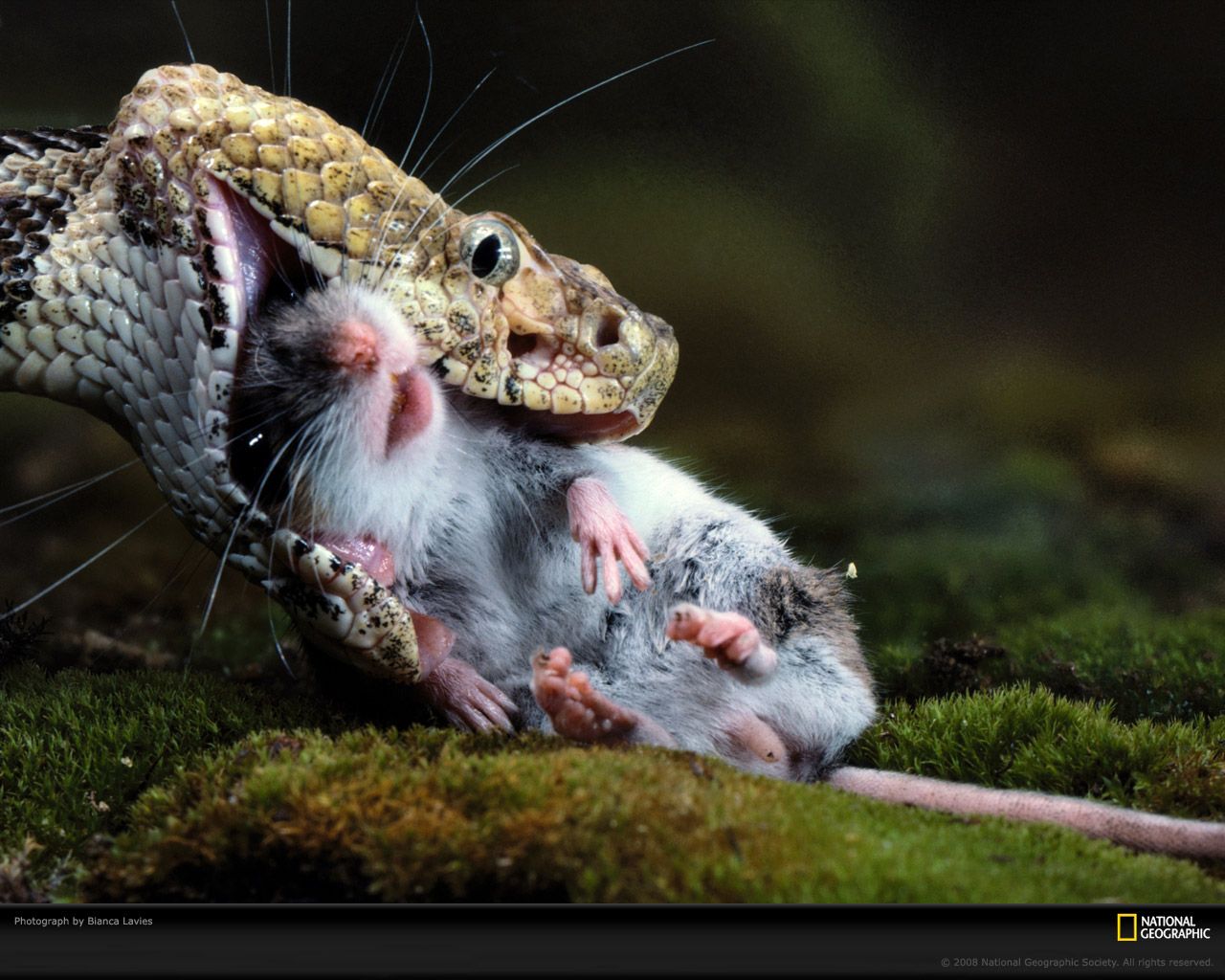 Can M.I get back on his feet? Let’s wait and see. But as for now, the viper (vector|) is swallowing the rat(M.I)