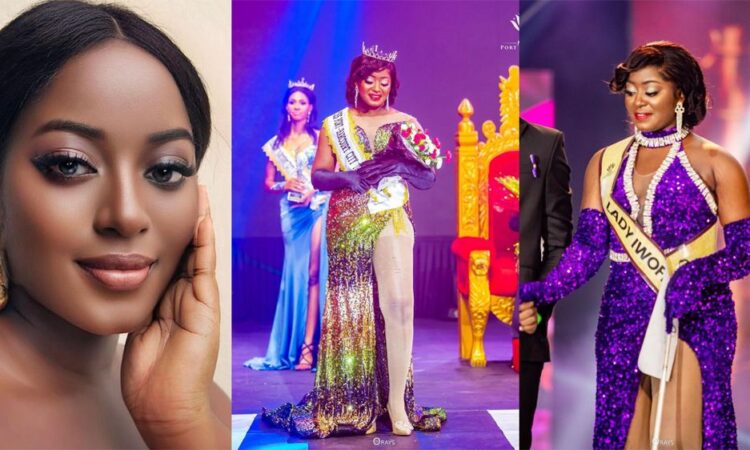 During an Interview with BBC, she said she started having eye issues when she was age 6. At age 8, her doctors confirmed she lost her left eyes and due to this, she will need constant treatment if she wants to use the other eye.

According to her, she revealed she goes blind on her right eye whenever she misses her treatment.

Talking about her success, Favour said lots of people discouraged her from going into the contest due to her challenges.

She also came out as the Winner among other 17 women who also contested for the Pageant. 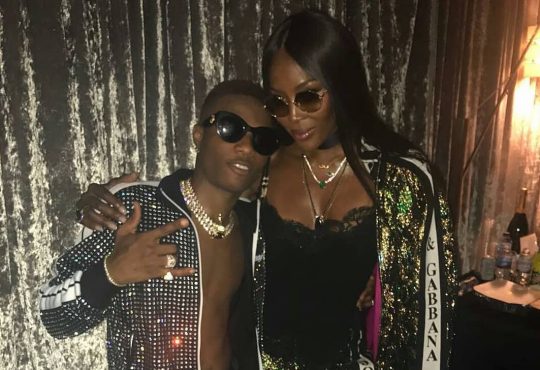