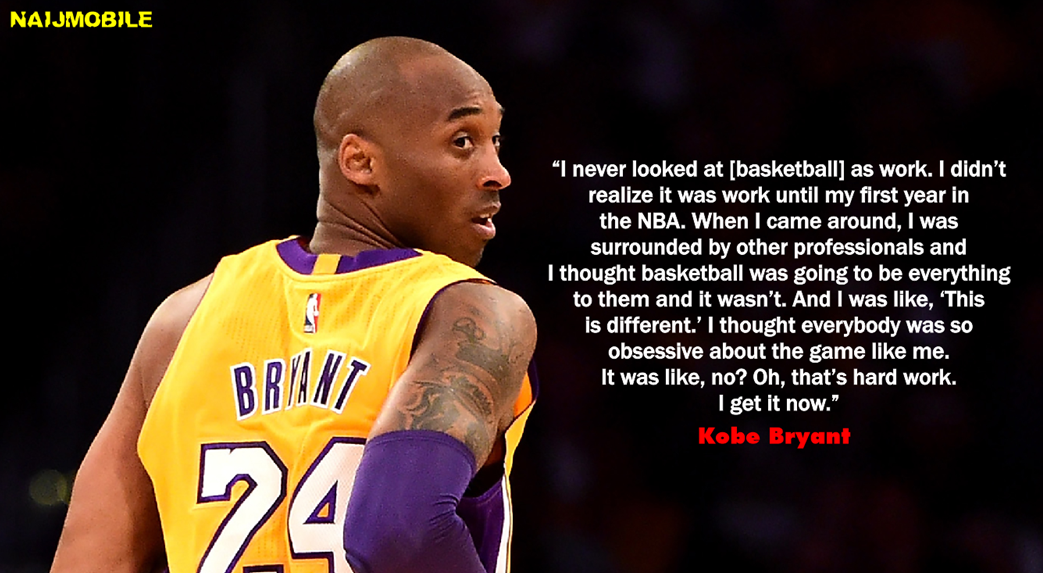 Kobe Bryant Inspirational Quotes – Kobe Bryant tragically died on Sunday in a helicopter crash about 30 miles northwest of downtown Los Angeles. His 13-year-old daughter Gianna was also killed in the crash, along with 7 other people.

Bryant will be remembered as one of the NBA’s greatest players. He played his entire 20-year career with the Los Angeles Lakers of the National Basketball Association (NBA). He entered the NBA directly from high school and won five NBA championships. In addition to his work on the sporting field, he was known for his incredible determination and charity work in the service of others.

In honor of Bryant’s legacy, we have curated 10 of his most inspirational quotes.

“There’s a choice that we have to make as people, as individuals. If you want to be great at something there is a choice you have to make. We can all be masters at our craft, but you have to make a choice. What I mean by that is, there are inherent sacrifices that come along with that – family time, hanging out with your friends, being a great friend. being a great son, nephew, whatever the case may be. There are sacrifices that come along with that.”

Kobe Bryant On not being afraid of failure

“I don’t mean to sound cavalier when I say that, but never. It’s basketball. I’ve practiced and practiced and played so many times. There’s nothing truly to be afraid of, when you think about it … Because I’ve failed before, and I woke up the next morning, and I’m OK. People say bad things about you in the paper on Monday, and then on Wednesday, you’re the greatest thing since sliced bread. I’ve seen that cycle, so why would I be nervous about it happening?”

“I never looked at [basketball] as work. I didn’t realize it was work until my first year in the NBA. When I came around, I was surrounded by other professionals and I thought basketball was going to be everything to them and it wasn’t. And I was like, ‘This is different.’ I thought everybody was so obsessive about the game like me. It was like, no? Oh, that’s hard work. I get it now.” “Leadership is lonely … I’m not going to be afraid of confrontation to get us to where we need to go. There’s a big misconception where people thinking winning or success comes from everybody putting their arms around each other and singing kumbaya and patting them on the back when they mess up, and that’s just not reality. If you are going to be a leader, you are not going to please everybody. You have to hold people accountable. Even if you have that moment of being uncomfortable.”

“When you make a choice and say, ‘Come hell or high water, I am going to be this,’ then you should not be surprised when you are that. It should not be something that is intoxicating or out of character because you have seen this moment for so long that … when that moment comes, of course it is here because it has been here the whole time, because it has been [in your mind] the whole time.”

“I’ve played with IVs before, during and after games. I’ve played with a broken hand, a sprained ankle, a torn shoulder, a fractured tooth, a severed lip, and a knee the size of a softball. I don’t miss 15 games because of a toe injury that everybody knows wasn’t that serious in the first place.”

“The last time I was intimidated was when I was 6 years old in karate class. I was an orange belt and the instructor ordered me to fight a black belt who was a couple years older and a lot bigger. I was scared s–less. I mean, I was terrified and he kicked my ass. But then I realized he didn’t kick my ass as bad as I thought he was going to and that there was nothing really to be afraid of. That was around the time I realized that intimidation didn’t really exist if you’re in the right frame of mind.”

I can remember winning the first championship and kind of being like, ‘Okay, now what? What happens now?’ … [Teammates] celebrating, waving champagne bottles around … And outside of that, it was, ‘Okay, now what? 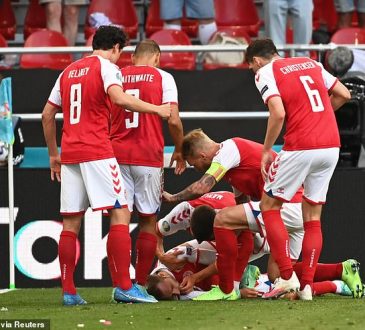 SandraJune 12, 2021June 12, 2021
Christian Eriksen, a Danish midfielder, slumped in heartbreaking scenes during his team's Euro 2021 match against Finland. Near the end... 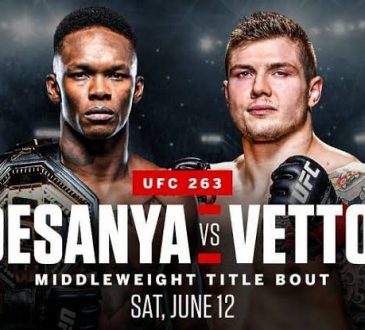 SandraJune 12, 2021June 12, 2021
As fans prepare to witness the action, naijmobile.com will show you how to watch Israel Adesanya vs. Marvin Vettori 2... 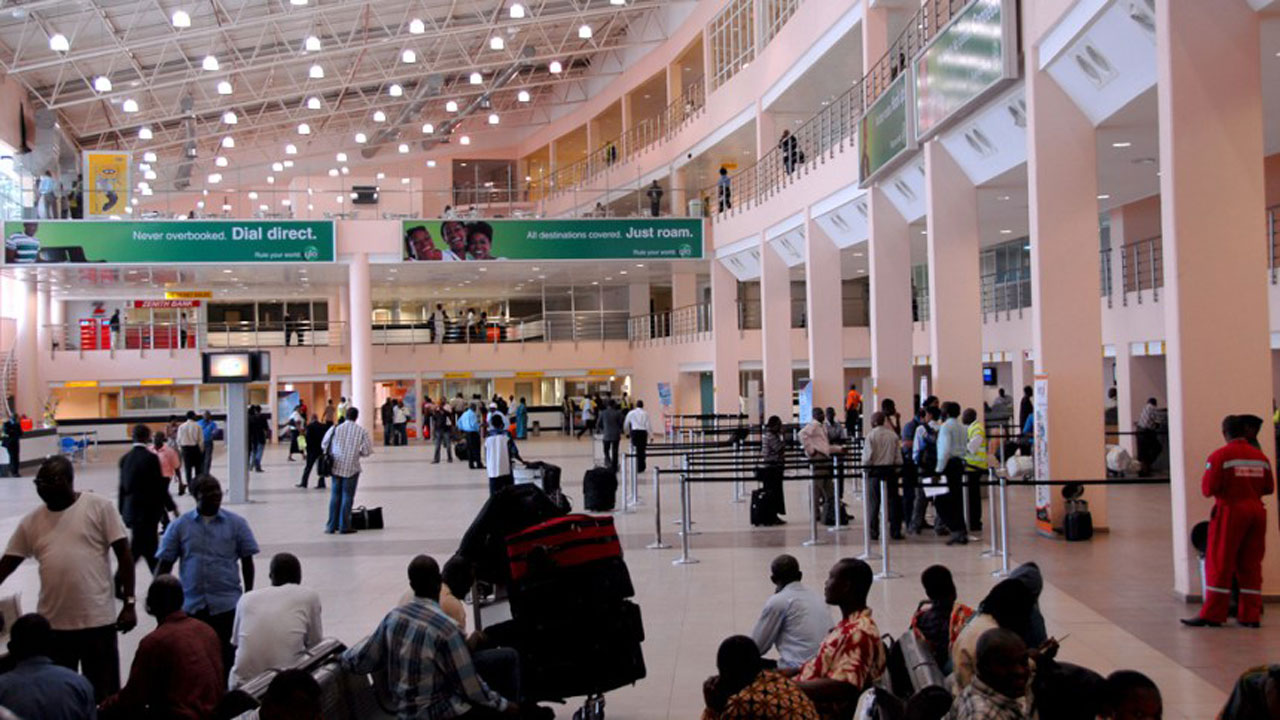