HomeEntertainmentMeet the sexy female barber who gives Davido and other celebrities their unique haircuts.
EntertainmentFeaturedNews 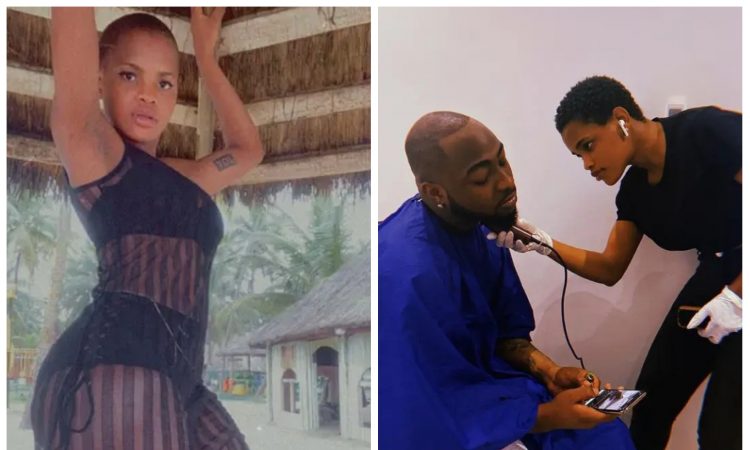 In recent years, the trend of women taking on professions traditionally performed by males has risen around the world, confirming the saying “What a man can do, a woman can do better.”

Meet Princess, a Nigerian woman who chose to pursue a male-dominated job and has honed her skills. 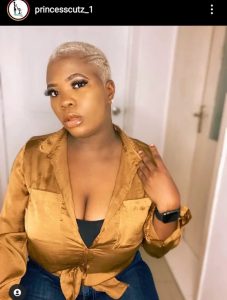 Princess is one of Lagos State’s most gorgeous and sought-after female barbers, and she has made a name for herself through her enthusiasm and aptitude for the craft.

She has become one of the greatest hair cut plugs for a lot of major names, and she has done a great job for some of the industry’s biggest names including Davido, Timaya, among others. 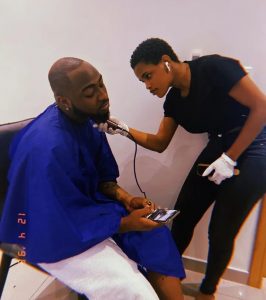 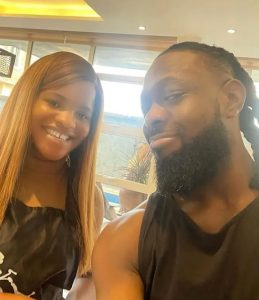 Princess knows what fashion is all about, despite her profession as a barber, and she slays like a model when she’s not working. Check out some photos of her looking beautiful and slaying in different outfits below:- 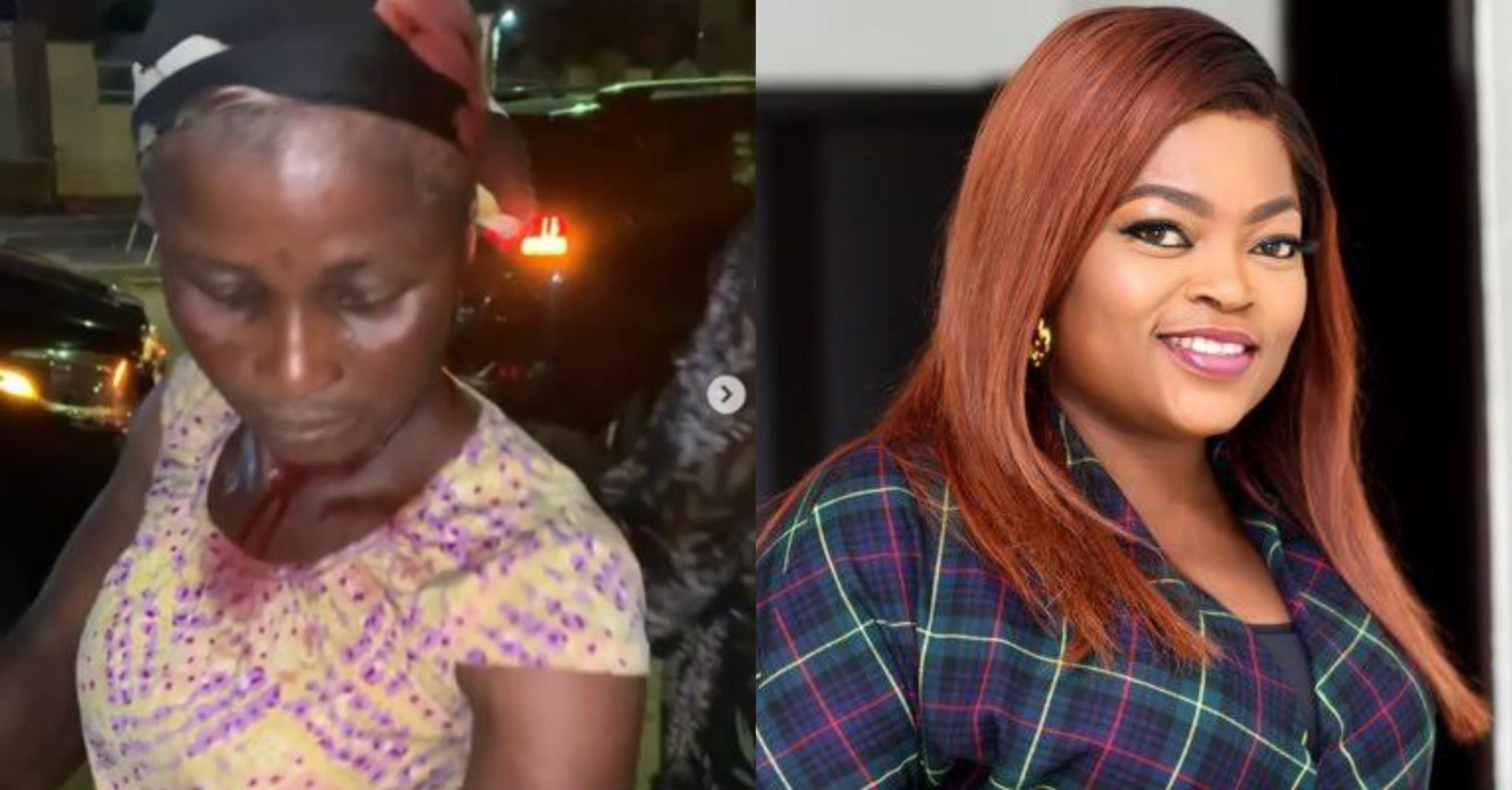