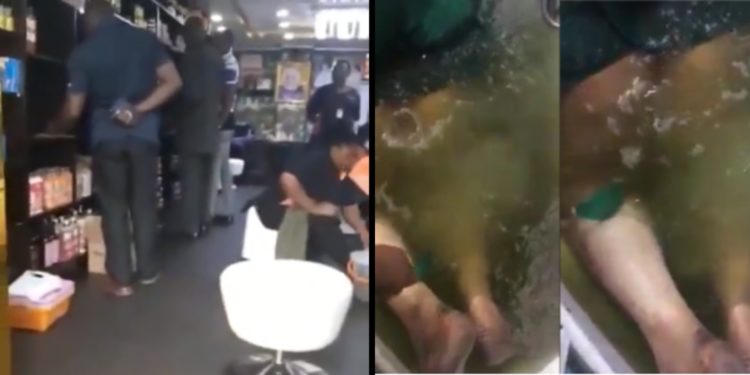 According to reports , The National Agency for Food and Drug Administration and Control NAFDAC has  raided the store of the woman  behind the viral instant bleaching process.

As an agency saddled with the responsibilities of regulating food and drugs distribution and usage in the country, NAFDAC officials reportedly ransacked the store and seized every item that does not have the NAFDAC registration number. Although the agency has not yet made any official statement as regards the raid 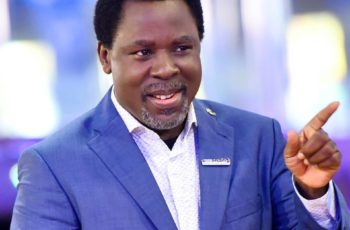 Many churches in the Israeli city of Nazareth have rise …

Tragedy struck on Tuesday in Edo State, Benin City as …