HomeTechSamsung Galaxy S8 to be priced around €850
Tech 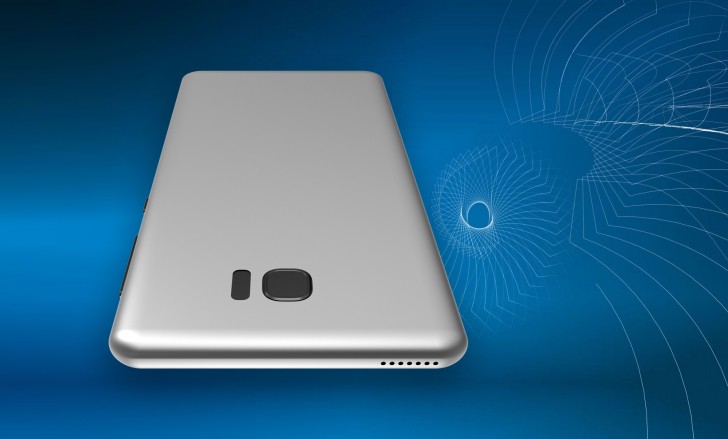 If you recall, the Samsung Galaxy S7 and S7 edge was launched at €700 and €800 respectively, but according to rumour from GSMarena,  the successor the Samsung Galaxy S8 may cost as high as €850, if rumors are to be believed. At least that’s what often reliable Twitter tipster Ricciolo1 reports.

And that’s for the small Samsung Galaxy S8… well, maybe not “small”, considering its screen could be as big as 5.7”. The bigger Samsung Galaxy S8 Plus will likely be €100 on top of that, which would place the S8 duo above the iPhones price-wise. The rumor goes on to claim that the Samsung Galaxy S8 will not be unveiled to the public at large at the MWC but Samsung will give journalists an early peak at the new flagship. The public reveal will reportedly be at the end of March with sales starting later still in the last week of April. This would make it easy for LG to launch the G6 a month ahead of the S8. 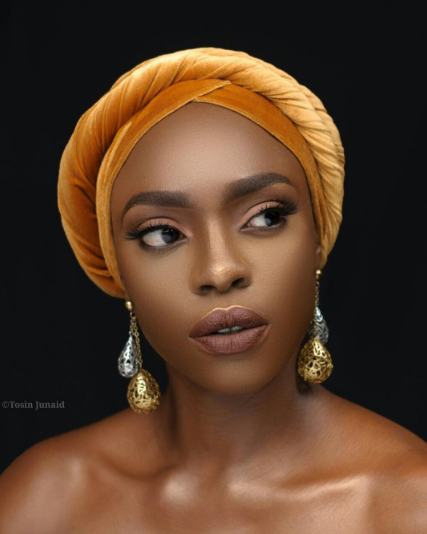