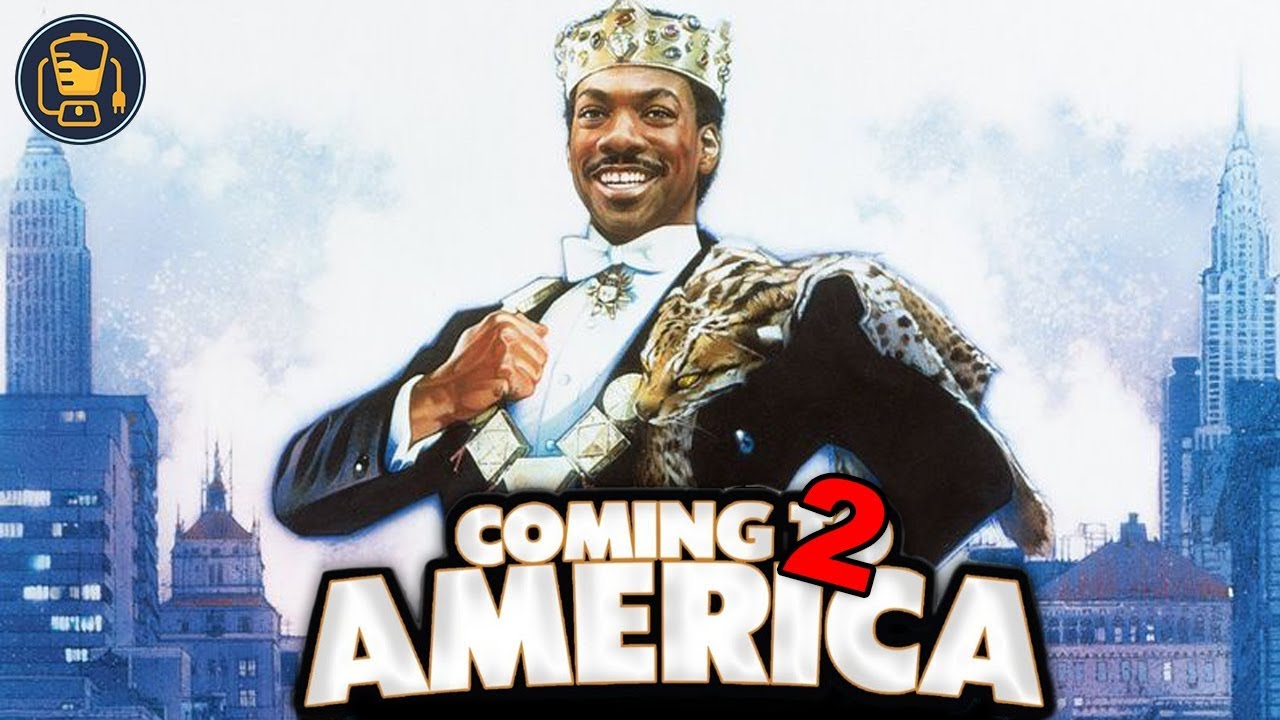 Must see movies in 2020- The year 2019 is almost over. Thank Heavens. Hardly a 12-month span of so much success for cinema all over the world. We saw remarkable remakes of classics The Lion King and Aladdin, as well as the Infinity saga coming to an end in Endgame. 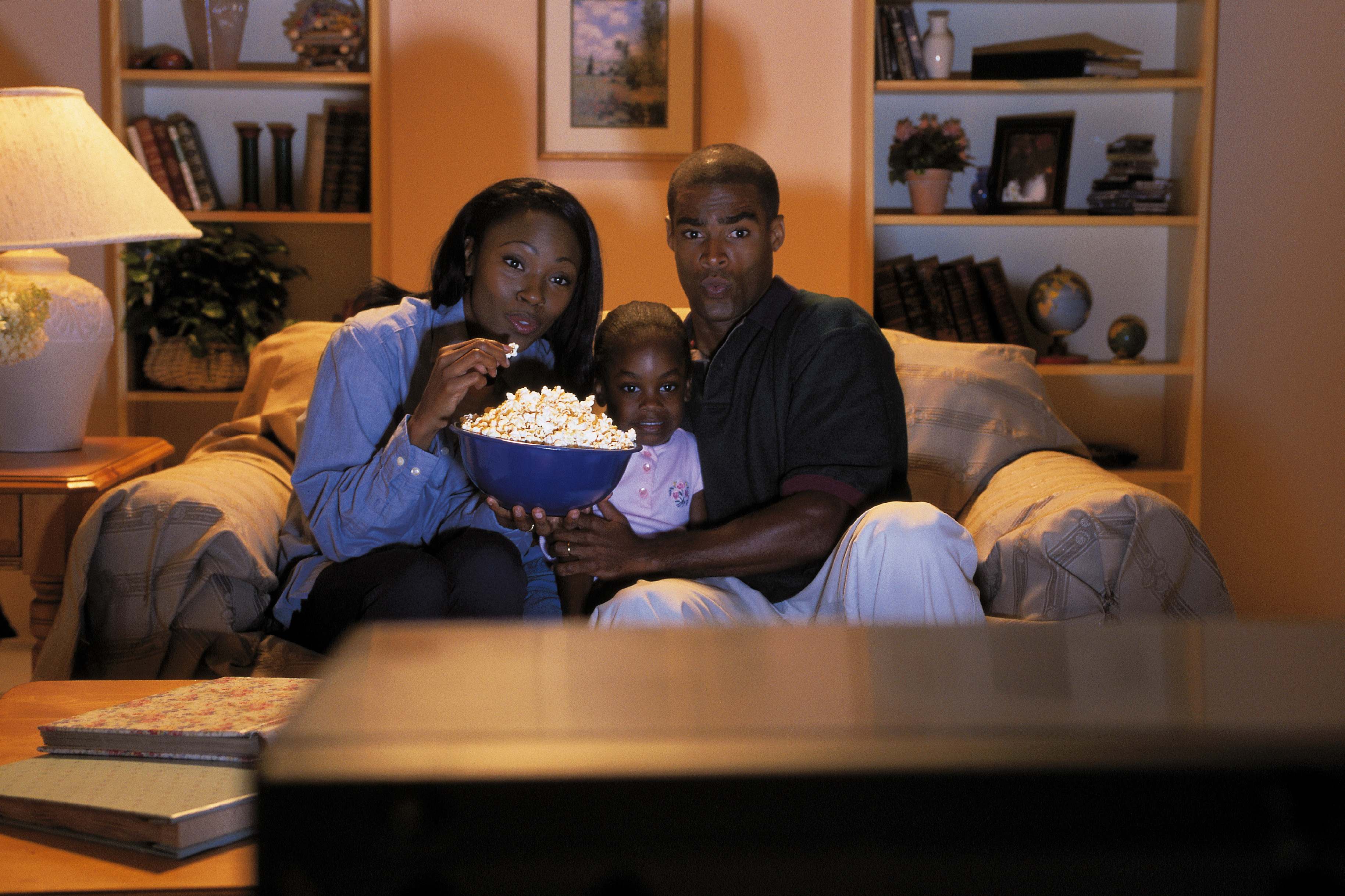 Just like every end of the year, it’s time to start thinking about the entertainment we’re going to consume in 2020. As Hollywood has done lately, there’s a lot to look forward to every year with several blockbusters set to be released, from Bond 25 to Coming 2 America, boy oh boy, we can’t wait.

While we wait for 2020 and its mouth-watering entertainment, here are 1o movies you can’t afford to miss when the year comes.

Synopsis: Members of the Abbott family and a mysterious stranger fight for survival against otherworldly creatures that hunt by sound.

Synopsis: Old-school cops Mike Lowery and Marcus Burnett team up to take down the vicious leader of a Miami drug cartel. Newly created elite team AMMO of the Miami police department along with Mike and Marcus go up against the ruthless Armando Armas. 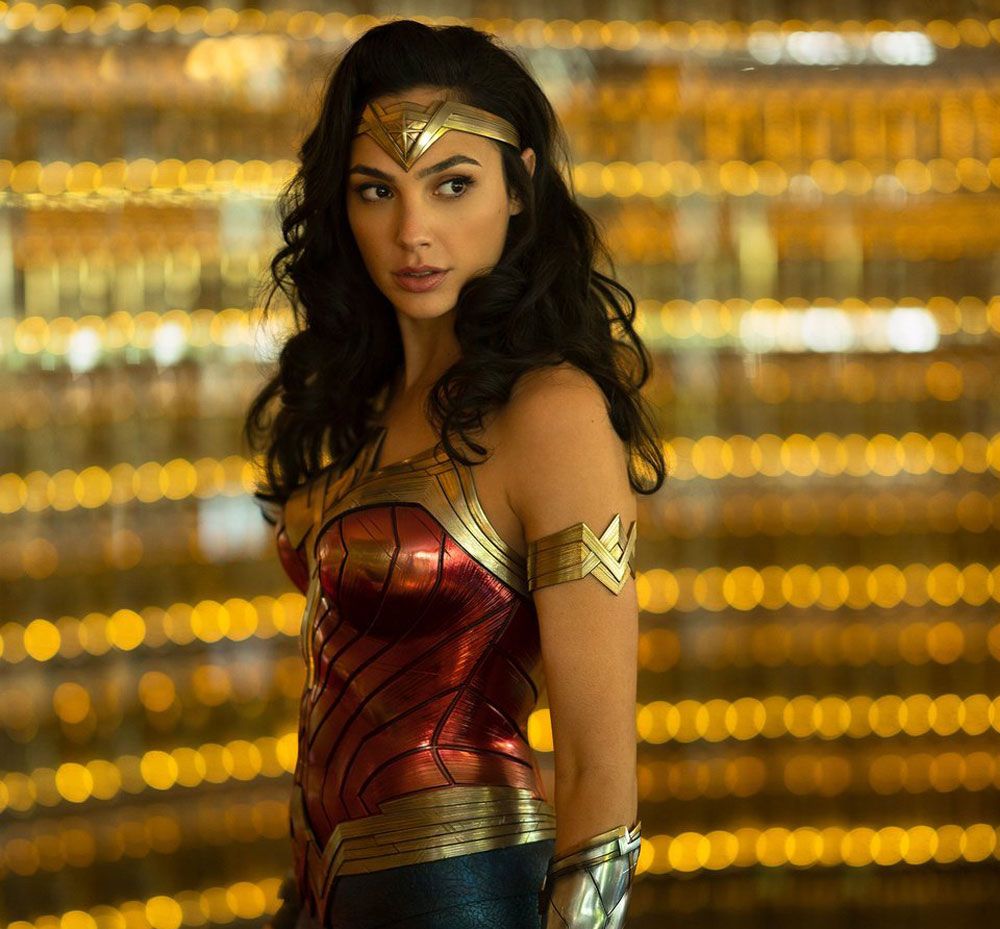 Synopsis: Wonder Woman squares off against the Cheetah, a villainess who possesses superhuman strength and agility.

Synopsis: A young Chinese maiden disguises herself as a male warrior in order to save her father. A live-action feature film based on Disney’s ‘Mulan.’ 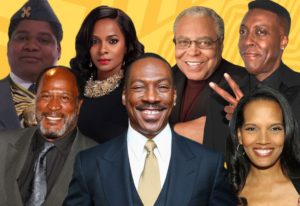 Opening on: Not announced

Synopsis: Set after the events of the first film, former Prince Akeem Joffer (Eddie Murphy) is set to become King of Zamunda when he discovers he has a son he never knew about in America – a street-savvy Queens native named Lavelle (Jermaine Fowler). Honoring his royal father’s (James Earl Jones) dying wish to groom this son as the crown prince, Akeem and Semmi (Arsenio Hall) set off to America once again.

Synopsis: Magik, Wolfsbane and other teenage mutants try to come to grips with their superpowers while staying at a secret facility. 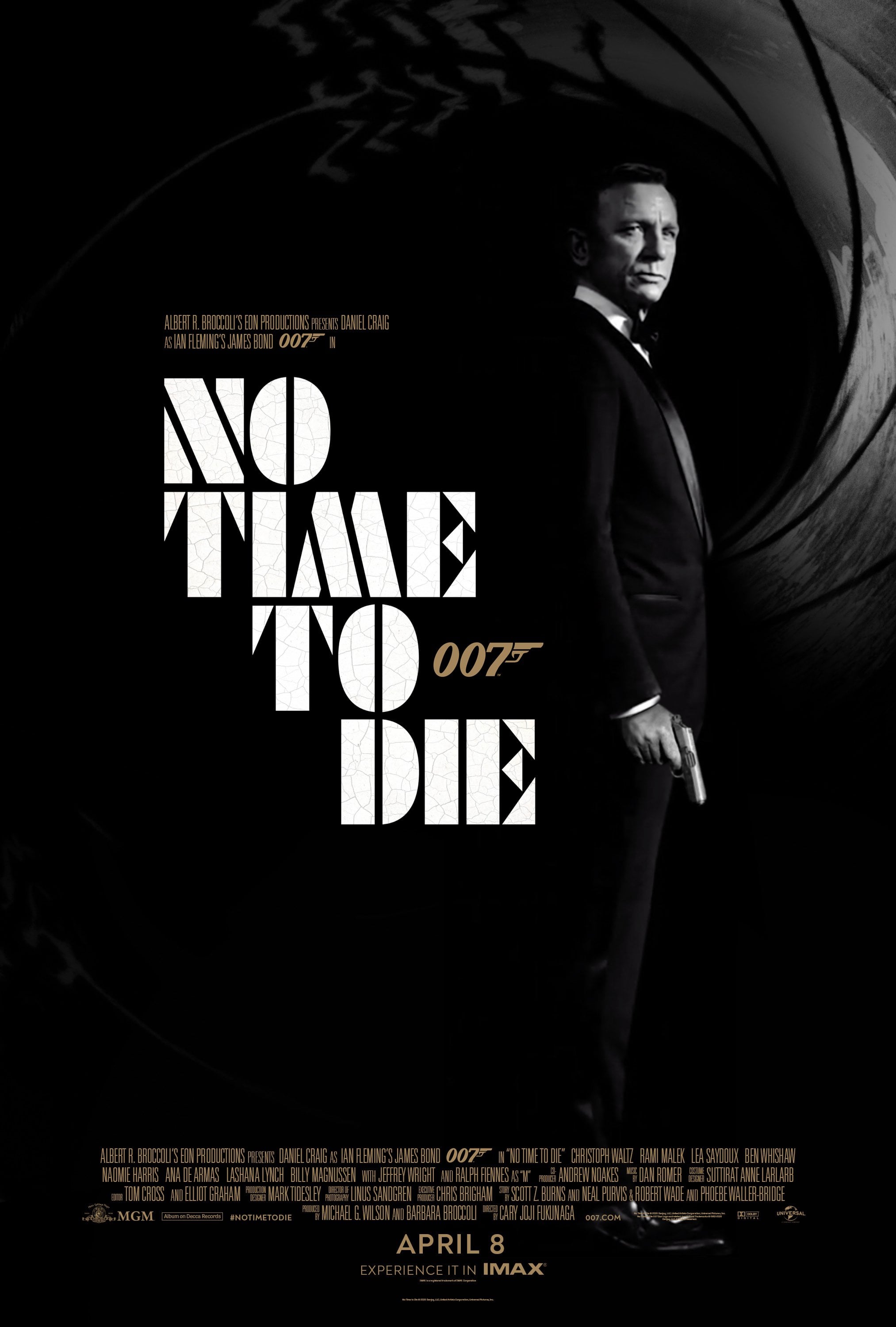 Synopsis: Bond has left active service. His peace is short-lived when his old friend Felix Leiter from the CIA turns up asking for help, leading Bond onto the trail of a mysterious villain armed with dangerous new technology.

Synopsis: Fearsome monsters Godzilla and King Kong square off in an epic battle for the ages, while humanity looks to wipe out both of the creatures and take back the planet once and for all.

Synopsis: Based on Disneyland’s theme park ride where a small riverboat takes a group of travelers through a jungle filled with dangerous animals and reptiles, but with a supernatural element.

Synopsis: A musician who has lost his passion for music is transported out of his body and must find his way back with the help of an infant soul learning about herself.

Other notable mentions are Black Widow, Fast and Furious 9, Minnion 2, Croods 2, Trolls 2, Barbie, Eternals, Sonic the Hedgehog, and The Witches.

2020 promises to deliver some of the best movie releases in recent times and like a magnet to iron pull more and more people to the cinemas. Which movies are you looking forward to seeing? 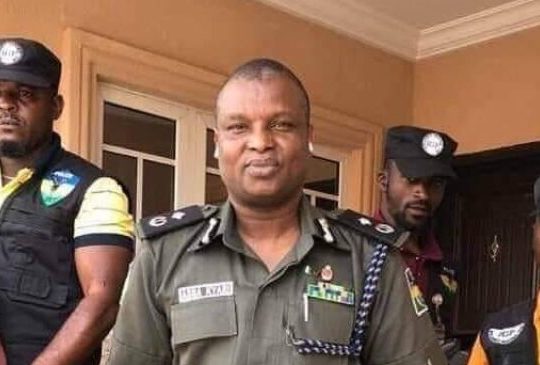