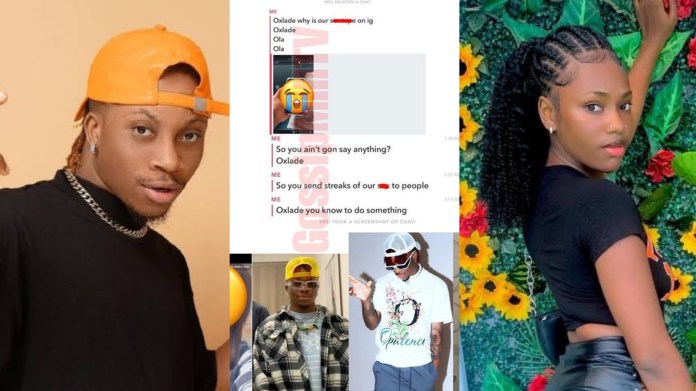 The lady identified as Tamara has cried out that she has been disowned by her family.

This comes after she also revealed that the singer has been ignoring her since the tape leaked.

This is coming after Oxlade tendered an apology to her for having being exposed in such a manner, whilst also alleging that he was betrayed.

However, the lady doesn’t seem to be done with him as she claims that she was disowned by her family as a result of the leaked tape.

In a chat posted online, Oxlade, told her that he is currently on admission at a hospital.

He further added that once he regains his strength, he will handle the situation accordingly. 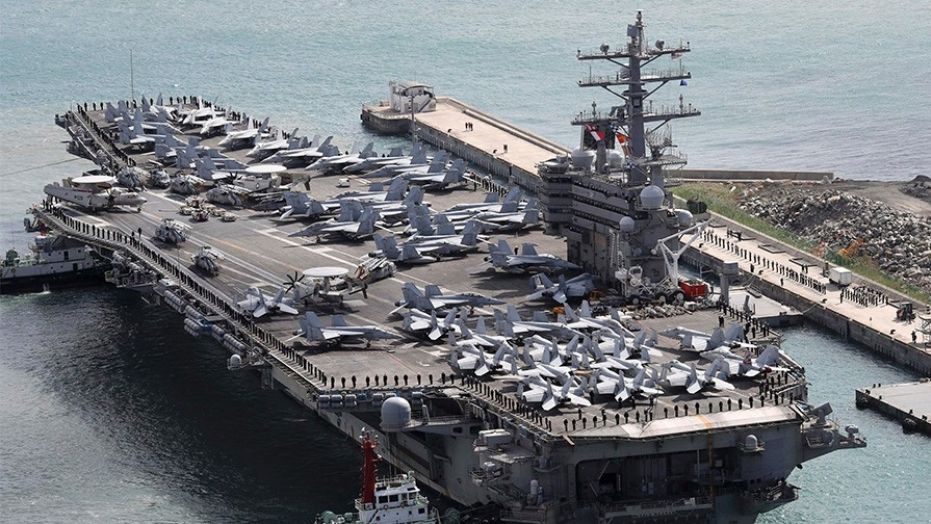 You Need To Know Before Buying ‘TITANFALL’