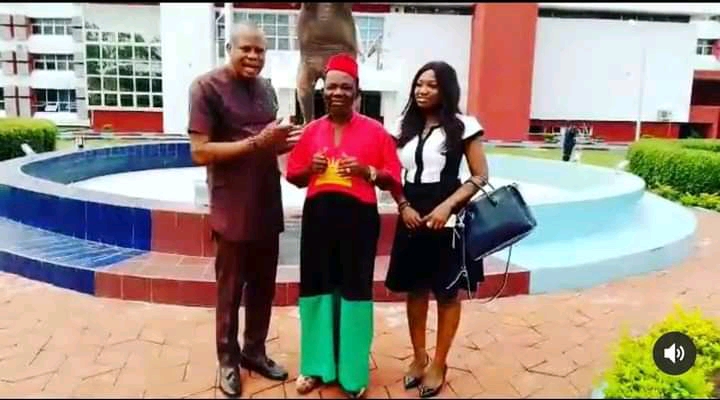 Naijmobile earlier reported that Agu was arrested by soldiers in Upper Iweka, Onitsha, Anambra state on Thursday for wearing an outfit made out of the Biafran Flag.

Eyewitness reports reveal that he was sharing food to less privileged persons wearing Biafran regalia when government forces stopped and arrested him.

Speaking on the incident, Brig. Gen. Onyema Nwachukwu, the Director of Army Public Relations, said the veteran actor was apprehended for inciting members of the public and soliciting support for the proscribed Indigenous People of Biafra (IPOB).

Confirming his release, actress, Chizzy Alichi wrote on social media; “Uncle Chinwetalu Agu has been released. He is safe and sound.” 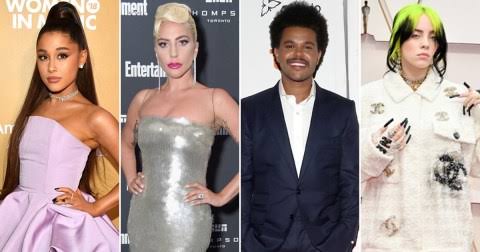