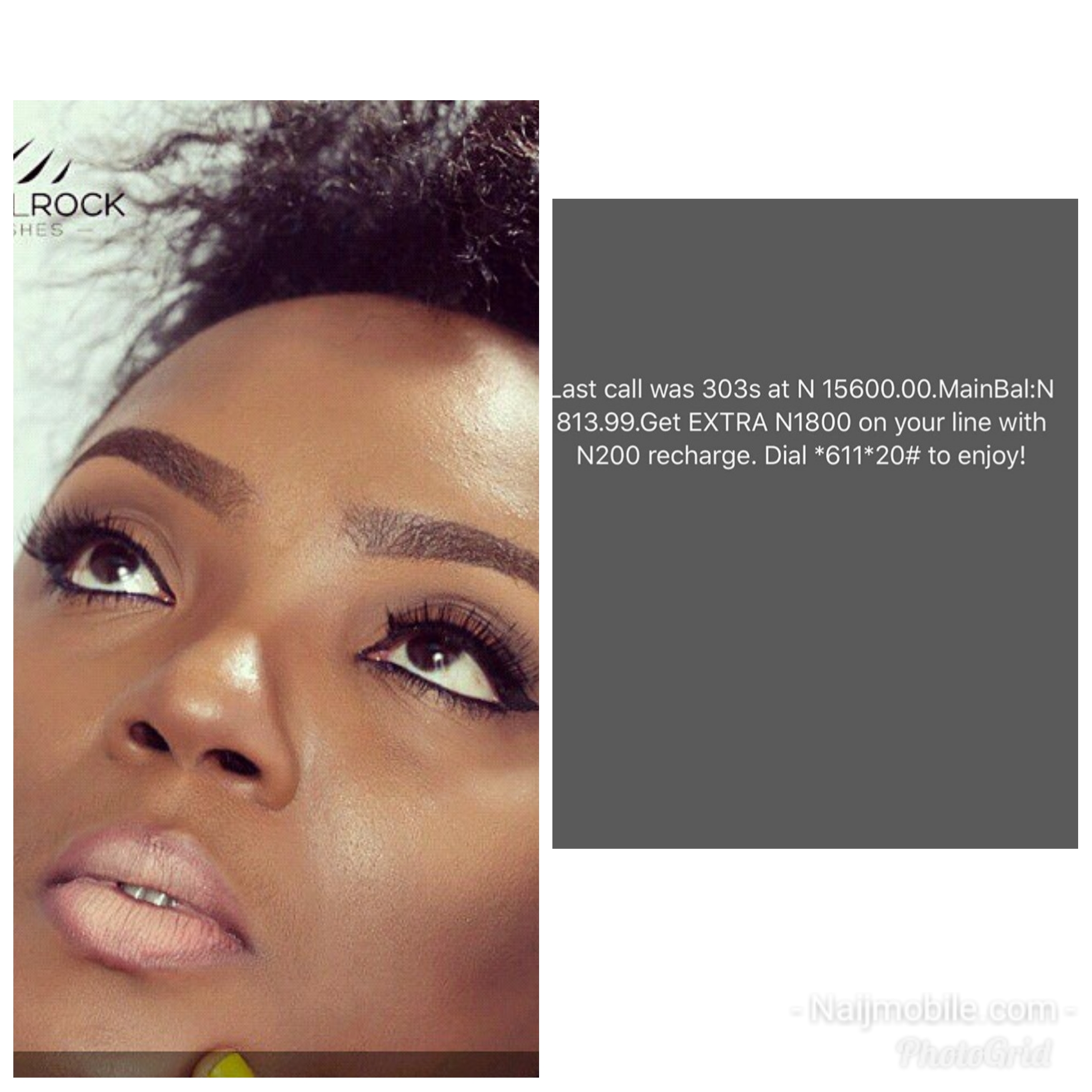 Popular Nollywood actress Chioma Akpotha, has gone on Instagram to voice out her anger after telecommunication network 9mobile, charged her a whopping  N15,600 for a call that lasted about 5 minutes.

The actress who is currently on holiday in Puerto Rico with actress Omoni Oboli said that she had missed her daughter back home and so she decided to call.

But was shocked to discover a text message that showed that N15,600 had been deducted from her account.

Furious with the incident, the actress asked followers to tag the network until they explained how such an exorbitant fee was deducted for a 5 minutes phone call. 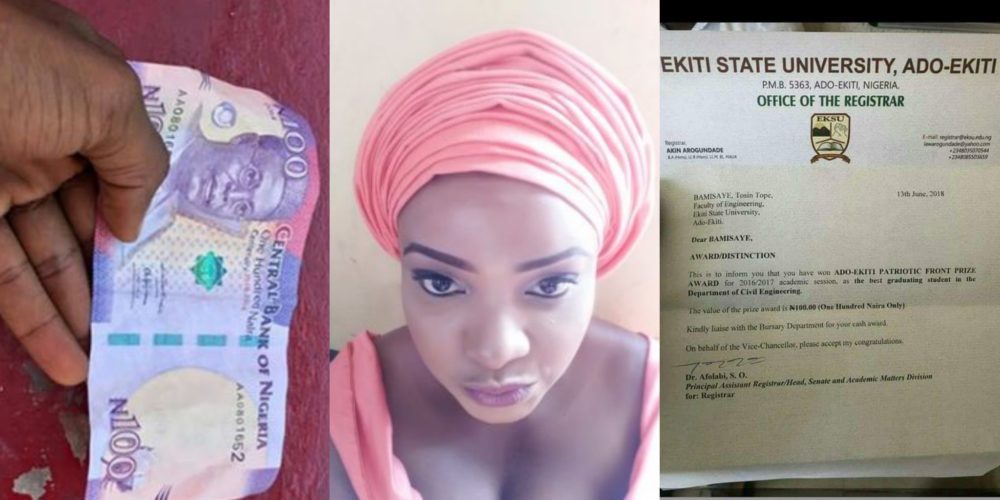