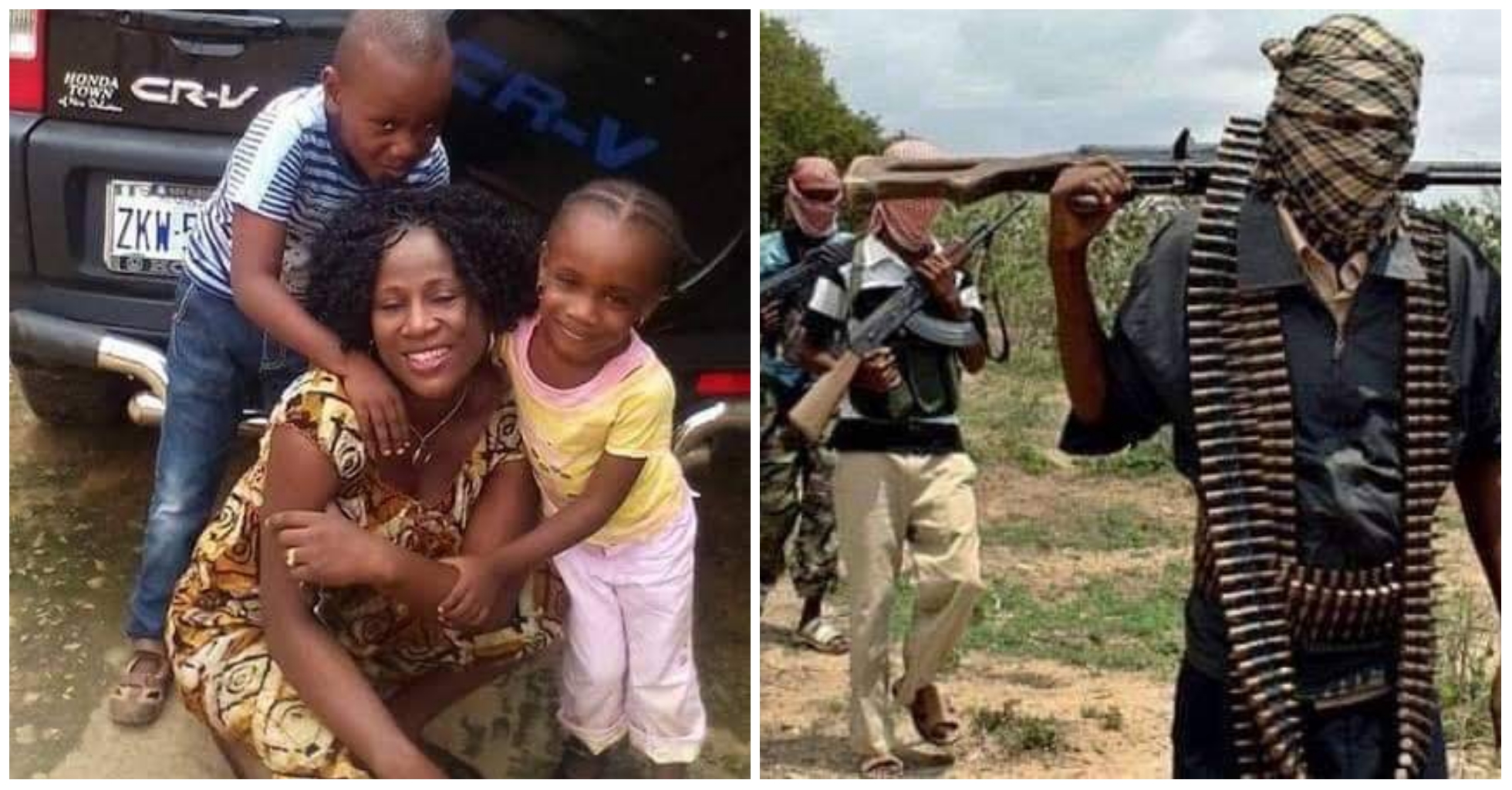 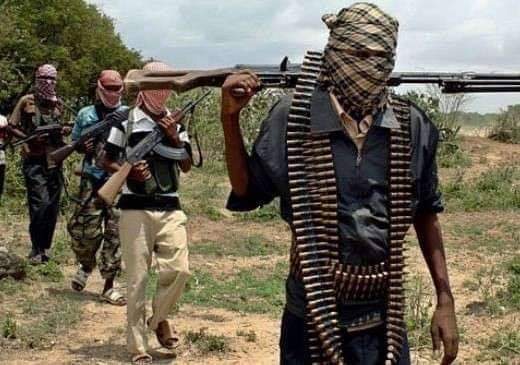 The last of the four seminarians with Catholic Good Shepherd Major Seminary, Kakau in Chikun Local Government Area of Kaduna State, abducted by armed men was killed by his abductors yesterday

Also killed, by the same group of kidnappers was the wife of a Kaduna-based medical doctor, Mrs Philip Ataga. 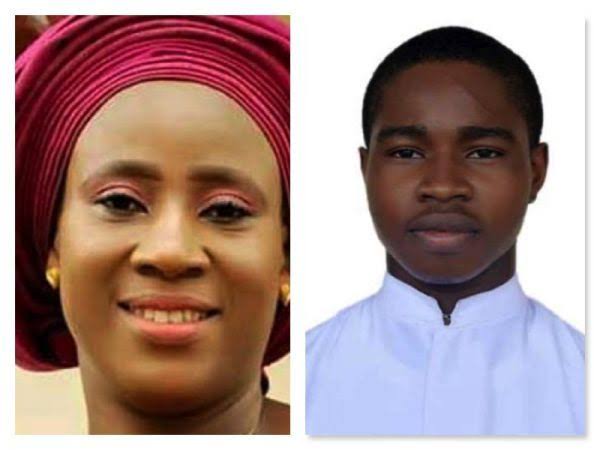 The bodies of 18 year-old Michael Nnamdi, the Seminarian and Mrs. Philip Ataga were picked up from the roadside their killers dumped them on Saturday, February 1, 2020. 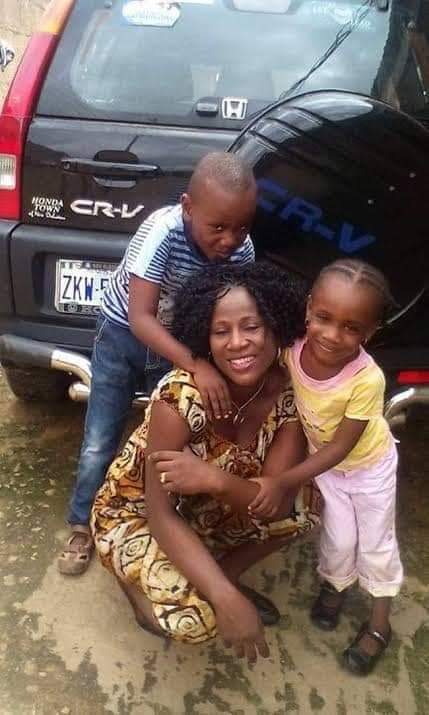 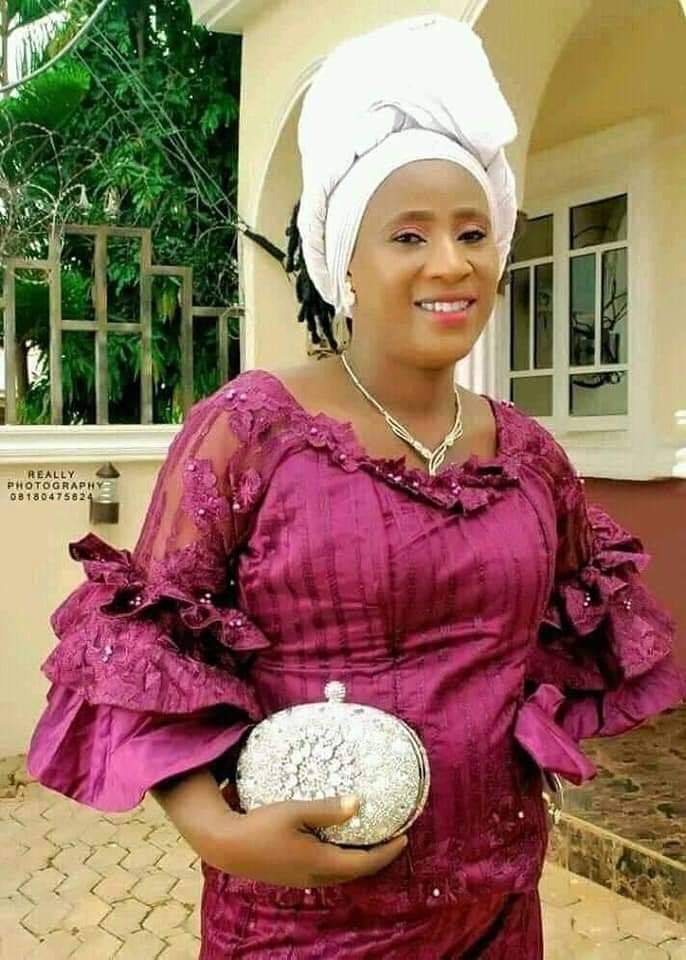 Please pray for this family. 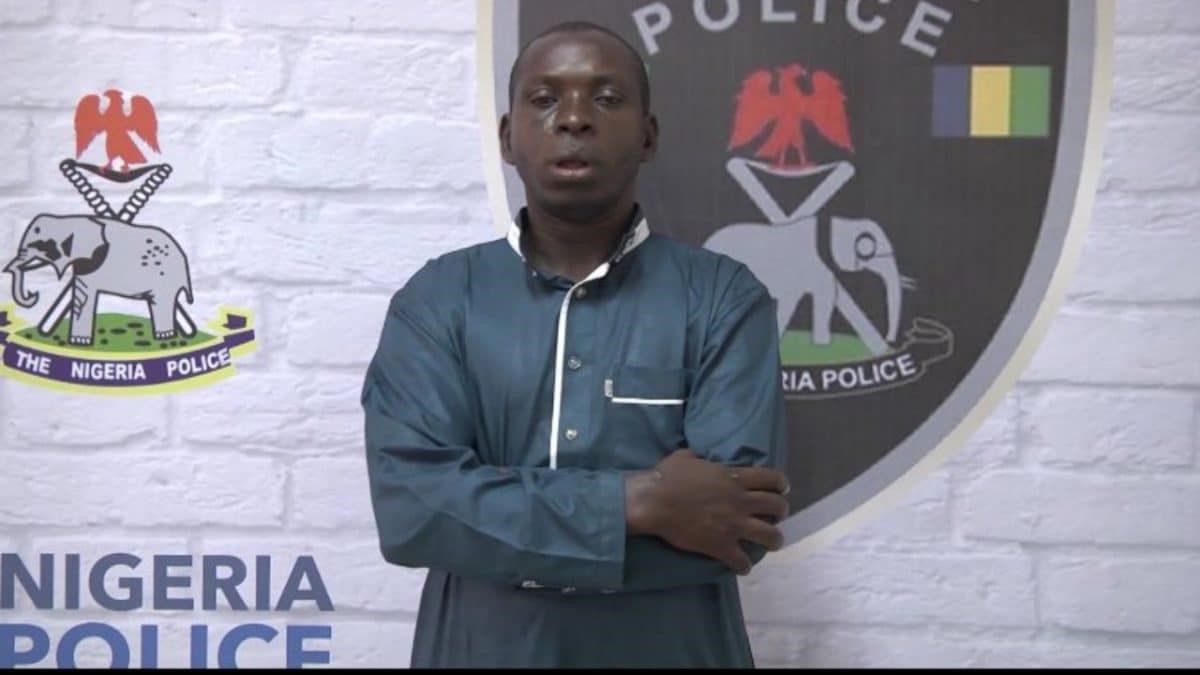