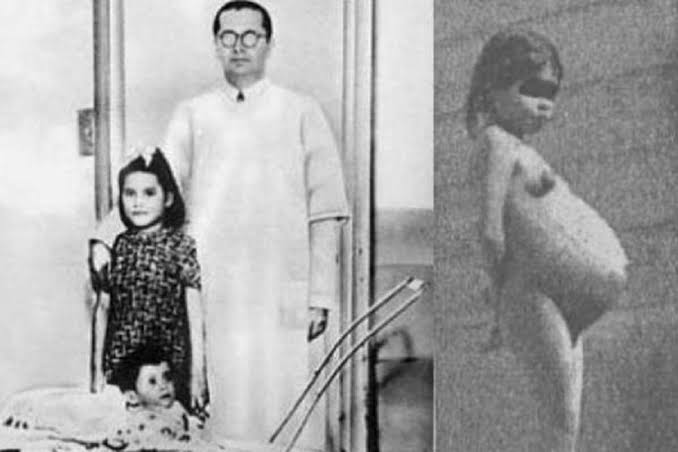 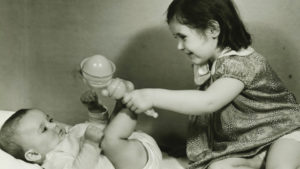 There are no girls in this article, older than 10. To destroy your faith in humanity, we present to you the top 10 youngest mothers in the world. Before we begin, get a handkerchief close to you because these tales will make tears roll down your cheeks.

Leyla Mafi
Leyla from Iran was only 8-years old when are blood brother started paying their mother for a chance to have sexual intercourse with her. Yes, you read that right. Leyla mother was aware that her sons were abusing her sister, and she charged them money for the privilege. I can’t imagine the level of disgusting that is.

At the age of 9, Leyla gave birth to her first child. Guess who the father was? One of the evil brothers. Her brothers were later caught and flogged for their crimes, but Leyla, on the other hand, was sentenced to death for illegal sex and inscent. Can you imagine such rubbish? But thanks to a lawyer from the amnesty that stopped the execution, Leyla was given the help she needed. 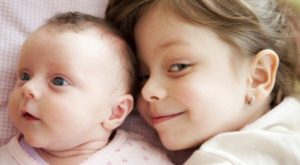 On the 27th of January, 2013, a beautiful baby girl was born through a cesarean operation. She weighed 5.7 pounds and 19 inches long. By medical account, this was a perfectly healthy child, but there is one tiny difference. Her mother known only as Dafne was just 9 years old. Dafne parents claimed they did not report the strange pregnancy because the father was Dafne 17-years boyfriend.

Apparently, they saw it as a perfectly ok relationship. First people call the parents names, but when they dug into the story, the whereabouts of the boyfriend who impregnated her was unknown. When Dafne was separated from her parents, she revealed that the father of her child was her 56-year-old father.

Anna Mummenthaler
When it comes to puberty, the average age for young boys is between 9-12 while girls will usually begin mensuration around 8-11years old. But the case of Anna Mummenthaler of Switzerland, she was only two years old when she began seeing her period. Anna was only eight years and nine months when she gave birth to a stillborn baby girl. The father of the child was identified as a family friend. 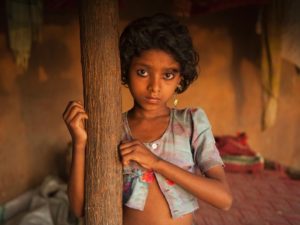 Being unable to stop someone from harming your child is every parent’s nightmare, but that nightmare turned out to be more than just a bad dream for the parent of a little girl in Russia. Little miss Anya was an early bloomer; she began puberty at just 7 years old. And that was when her neighbor, a 13-year-old boy, took a slightly unhealthy interest on her.

On the 2nd of June 1978, Anya was raped on her way back from school by that her neighbor. Anya kept mum about what happened, but after some months, her parents started noticing she was getting fat and her stomach was getting big. When they took her to the hospital, they could not believe their baby girl was carrying another baby girl. She was 8 years and 6 months old on when she gave birth to her daughter.

In 2004, a police officer noticed a little girl with a protruding stomach at an airport. Thinking the girl was smuggling drugs, he quickly arrested her and her mother. He was expected to find the poor girl stuffed with bags of cocaine but not in a million years did he imagined that will show him a darker story.

Mandy was not smuggling drugs at all. It was discovered that she was already 7 months pregnant. 7 whole months! When questioned, she confessed she was raped by some men while she went to buy medicine for her mother. On the 11th of October, 2004, she gave birth to a baby boy. Mandy was only 8 years and five months old. 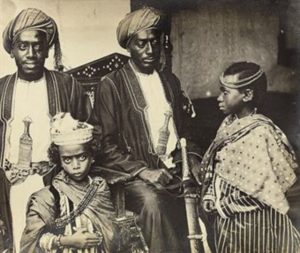 It can be confusing for us sometimes to understand why other cultures do things the way they do. There are so many different ways to go through life; different food we will or not eat, and sometimes cultures disagree with what counts as normal. In certain parts of Africa, a chief can collect dozens of girls as his wife, whether underage or not. A 58-year-old man made an 8 year by the name Mumzi his wife and her parents were fully aware of that. Mumzi gave birth to her first child, a baby girl at the age of 8. Her daughter gave birth to at her very ridiculous early making Mum-is a grandmum at the age of 17.

H
A six-year-old girl in India identified only as H put her self in an unusual place in history as the only known girl that never mensurated before conceiving her first child. H was rushed to the stomach with a protruding stomach and abdominal pain. The doctor assumed she had a tumor until scan revealed she was pregnant. Her baby, a 4-pound girl, was delivered via cesarean section. The father of her child is unknown to this day. 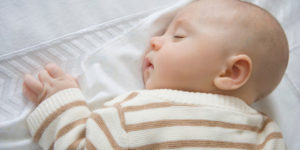 In the year 1934, Yelizaveta was a few days shy of her 6 years birthday when she was taken to a hospital in Russia to put to birth to a baby. It was long and difficult labor for the little girl. After hours the baby finally came out but died after a few minutes due to the lack of oxygen from the length of the labor. What makes Yeliza case so disturbing was the person who impregnated her. At first, you might be thinking it was her Dad, but the monster who impregnated such a young girl was her 70-year old grandfather. 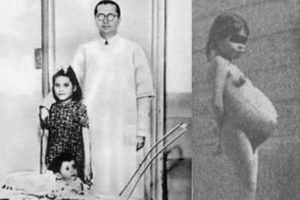 Lina Medina is the youngest mother in the world, and that record remains unbroken. Her parents brought her to the hospital due to a swollen stomach instead of the tumor they expected to find. Doctors were shocked when they discovered, Lina was 7 months pregnant. The doctors had to send her to a specialist to double confirm the diagnosis because Lina was only 5 years old.

Apparently, she went through puberty somewhere in the range of 2-3, and at age 5, she had fully developed breast. After a month of the discovering of her pregnancy, Lina delivered a healthy baby boy via cesarean section. This happened in May 1939. The identity of the man who impregnated her remain her mystery till this day but I hope he dies a slow and painful death.

Were you shocked by any of these young mothers? What do you think the authorities should have done to the man who impregnated them? Share your opinion in the comment section. Thanks for reading. 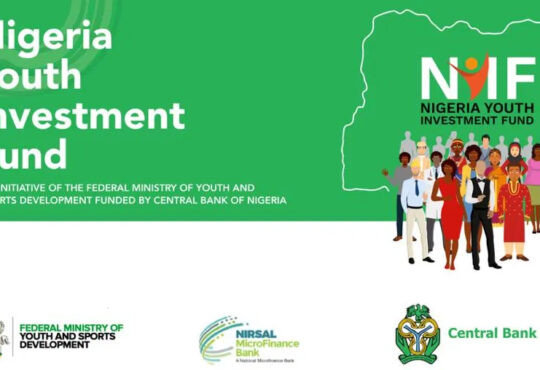