HomeEntertainmentCheck out the top 5 hottest female DJs in Nigeria.
EntertainmentFeatured 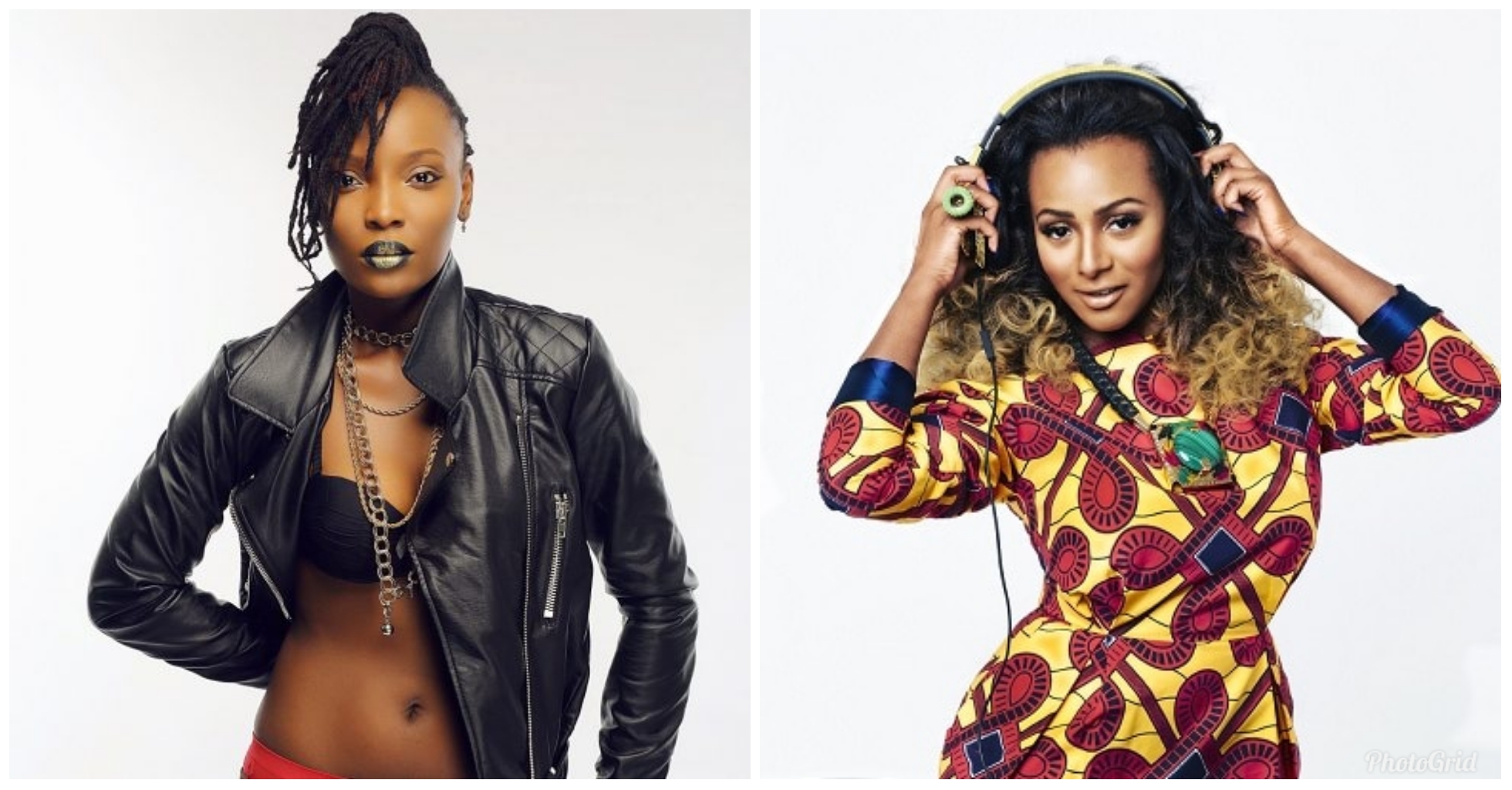 When it comes to female DJs in Nigeria, Nanayat Abedoh aka Dj Nana is among the early set of female DJs in Nigeria who opened the floor for women to get into ‘Djaying’. Dj Nana was the winner of the Airtel /Barcaddi Cool FM Dj Competition where she went head to head with top male Dj’s in Nigeria and then went to polish her skills under the legend DJ Jimmy Jatt. Her bubbly personality and professionalism are sure to light up any party.

Dj Frizzie started DJing at the tender age of 16. She began her Dj Career as the official DJ at Uniport Radio  88.5fm.DJ Frizzie possesses wonderful Djing skills scratching, blending and mixing of all genre of music. DJ Frizzie has featured on MTV BASE Offical Club Chart and also on SNAPTV RAPTITUDE SHOW which airs on TVC Lagos.

Florence Otedola popularly known as DJ Cuppy has been on blending and mixing since 2013 till date.DJ Cuppy is arguably the most beautiful Dj in Nigeria. But do not be deceived by her looks, this lady is a ‘beast’ when it comes to ‘Djaying’. She has received the Nigerian Entertainment Awards for Best Female Dj in 2015 and has performed in some international events like the MTV African Music Awards, the BET Awards and a host of others. Dj Cuppy has featured with big names in the Africa music industry like Tekno and Sarkodie. Her latest track Gelato featuring Zlatan Ibile is a hit!

Her real name is Olawanmi Okerayi. DJ Lambo is the official DJ for Nigeria rapper M.I. DJ Lambo started her career as an OAP in Ray Power 100.5FM, then moved on to Rhythm 94.7 FM and Love 104.5 FM in Abuja before taking a different turn as a DJ. She has received global and international accolades and has featured with top Nigeria musicians.

Obianuju Catherine Udeh aka Dj Switch or Switchaholic is perhaps the most sorted after and versatile female DJs in Nigeria. Apart from being a badass DJ, this lady is a dope rapper with sic flows. She was the official DJ of the Glo dance competition and has worked with some of the biggest names in the industry in Nigeria and beyond. Dj Switch is the official Dj for Peter Okoye’s record label P-Classic.

Dj Switch recent performance in the ongoing BBNaija pepper dem edition set twitter on fire as she gave the housemates a run for their money. From the beginning of her performance till the end, Dj Switch served out danceable tracks as well as showed off her dancing skills.