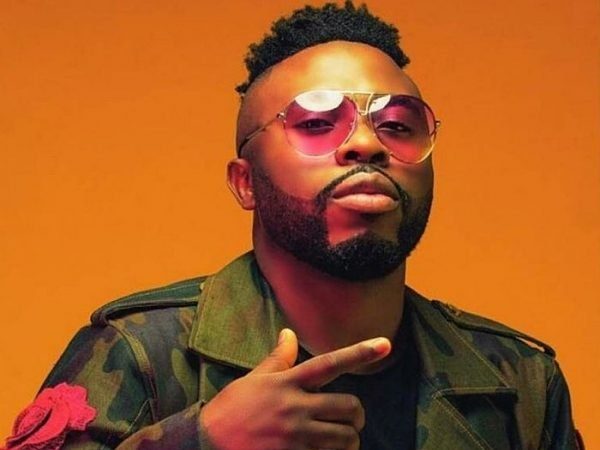 Music producer, Samuel Oguachuba, popularly known as Samklef, who produced several hit songs for Wizkid, Sunny Neji, Ruggedman, Durella, Skales, D’Prince and many others, called out Banky W, over his comments on Wizkid.

Wizkid was signed by Banky W in 2009 after he established the record label (E.M.E).

Earlier this week, Banky in a radio interview, had spoken of how sad he was that Wizkid didn’t attend his wedding.

However, while Wizkid reacted with an “LOL” tweet, Samklef went all out blazing.

He alleged that Banky was yet to pay him 11-year royalties of Wizkid’s Superstar album.

In videos going viral on social media, Samklef alleged that Banky W is a dictator and that he (Banky) ruined his relationship with Wizkid.

Then Banky W released details of payments/royalties of the Superstar album.

Banky W and Ebuka planned the interview about Wizkid