HomeGossipBBNaija Shine Ya Eye: I Lived Under a Bridge for Two Years – Whitemoney
Gossip 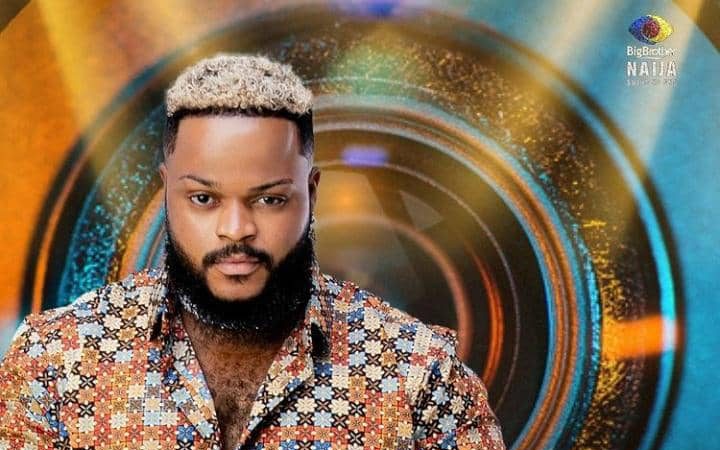 BBNaija Shine Ya Eye housemate, Whitemoney has made a startling revelation about himself. According to him, for about two years, he lived under Ojuelegba bridge in Lagos.

The housemate made this revelation during a conversation with other housemates on Tuesday, July 27.

Whitemoney said he lived under the bridge at a time when life wasn’t too good for him. He disclosed that despite living there with the leader of bus loaders (agbero), he never smoked marijuana.

Whitemoney has earned his stripes in the BBNaija Shine Ya Eye house with his culinary skills and ability to coordinate with the other 21 housemates. 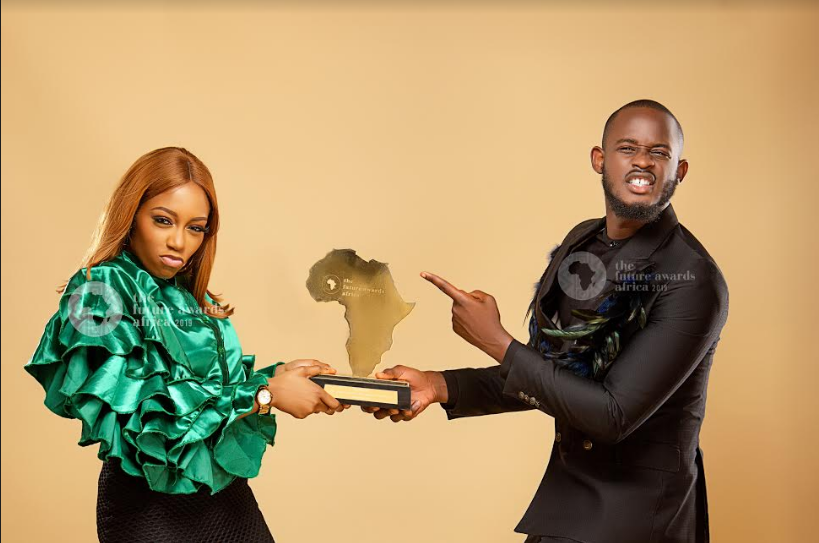