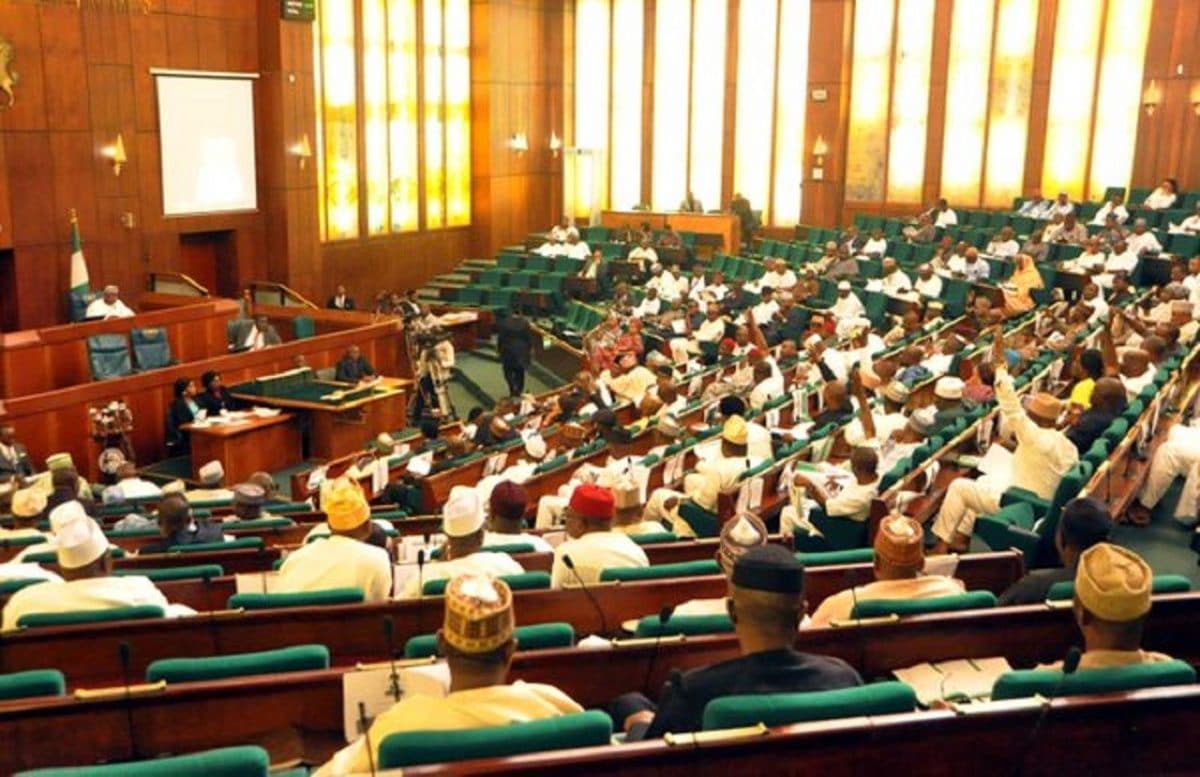 Following the recent action by some police officers which led to the death of a Remo Stars FC footballer, Tiyamiyu Kazeem, the House of Representatives has mandated its police affairs, justice and human rights committees to investigate and ensure that “justice is not only done but seen to be done.”

The lawmakers also urged the Inspector General of Police to review the objectives behind the establishment of the tactical squads and restrict their interference with civil and financial crimes.

The Nigeria police was also urged to establish a Special Bureau Unit that monitors the conducts of police officers, arrests and charges erring ones.

Moving the motion on Thursday, Adewunmi Onanuga (PDP, Ogun), noted that prolonged negligence of the brutality by the dreaded Special Anti-Robbery Squad and the Zonal Intervention Squad (ZIS) on citizens, especially the slain footballer, may result into a crisis between the police and the citizens. 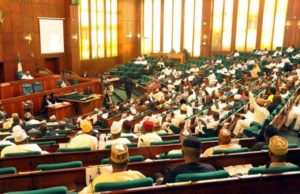 He further berated the indiscriminate arrest, illegal detention and torture to extort money from both young and old members of the public among operatives of SARS and ZIS.

Last month, police officers from the ZIS unit in Abeokuta reportedly killed Mr. Kazeem, after which the state police commissioner ordered the arrest of the yet-to-be-identified officers.

The incident triggered a protest in Sagamu as residents took to the streets to express their anger, leaving at least one dead.

The inspector-general of police has since disbanded the Zonal Intervention Squad in Ogun, handing their offices over to the state police command.

Meanwhile, citizens have for long amplified on social media the #ENDSARS campaign over a series human rights abuses and extrajudicial killings reportedly orchestrated by the unit.

This call made the president set up a panel headed by the executive secretary, National Human Rights Commission (NHRC), Anthony Ojukwu, to investigate and submit reports on the allegations of misconduct against SARS.

Afterward, the inspector-general of police in a statement said SARS has been reformed, itemising six new terms and conditions of the operations of the squad.

With reference to this, Mr Onanuga said “the efforts of SARS at combating crime, especially armed robbery and kidnappings cannot go unnoticed,” adding, “but the unprofessional and overambitious conduct of SARS which defeats the whole objective and pales all seemingly achieved gains into nothing when promising lives are cut short.”

His motion was afterward adopted, before which the federal government was urged to look into the recommendations of the Tony Ojukwu-led panel. 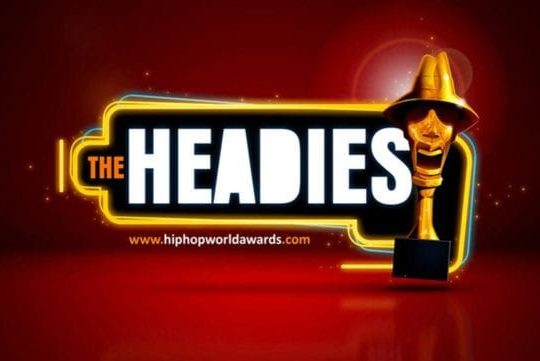