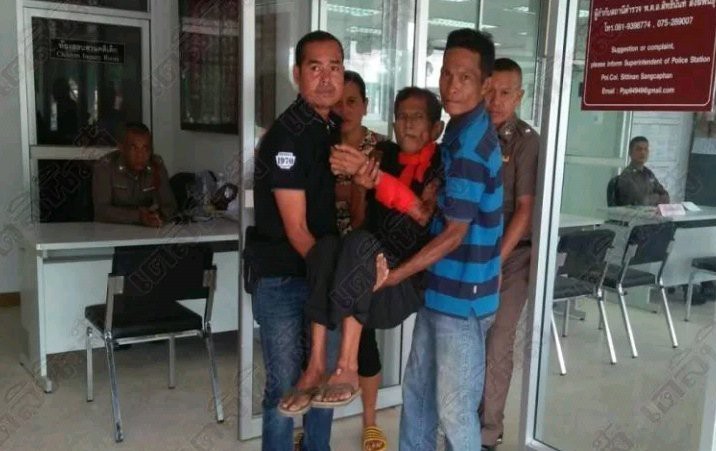 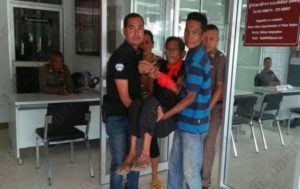 Police in Trang in southern Thailand have apprehended  a 71 year old man after he confessed to have raped an 89 year old neighbor. But when the Palian constabulary arrived, some measure of “justice” had already been meted out to Yap Chaiphak. 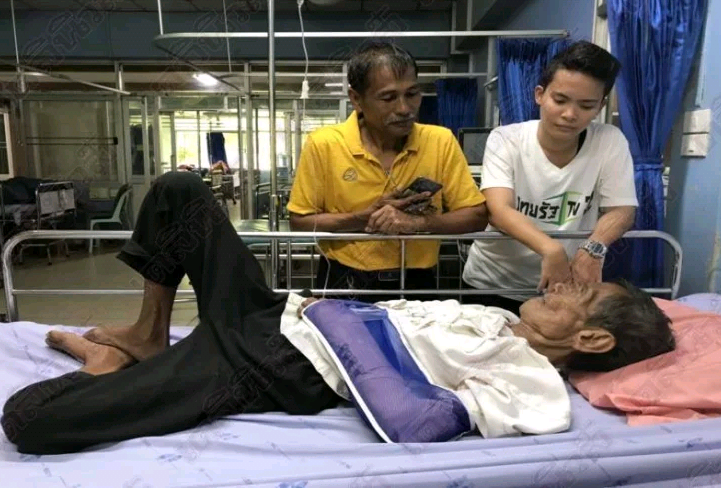 Naphawan, a grand daughter of the victim, admitted hitting Yap four or five times with a broom handle after he was behaving like he was innocent.

“I admit I lost my temper,” she said. “Society is not safe any more – for a neighbor to do this to my gran is just terrible”.

Mia, 89, (surname withheld) was raped on Monday on a raised platform outside her house in the village of Ban Na.

Yap has admitted he was guilty and was taken to hospital. He suffered  a broken arm and damaged ribs after the beating handed out by the grand daughter.

Yap intends to press charges for assault against the grand daughter when he recovers.

Mia is constantly throwing up and unable  eat. She is in another hospital recovering from the horrible incident. 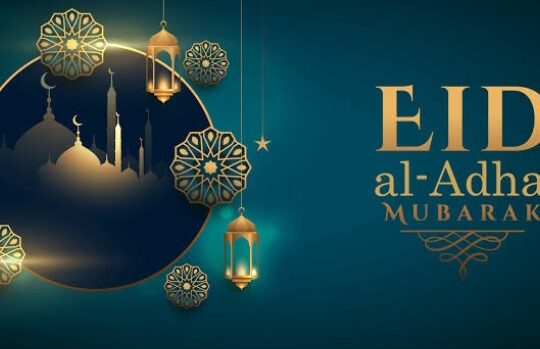