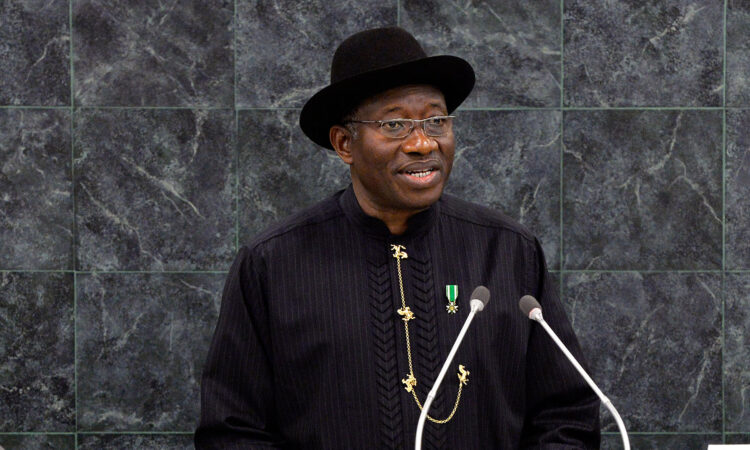 Jonathan gave the remark on Thursday while speaking at the 18th Daily Trust Dialogue with the theme: ‘Restructuring in Nigeria: Why? How? When?’

He, however, advised Nigerians to exploit every opportunity on dialogue in order to make the nation better.

He said, “My conviction is that discussion on restructuring will not help except we restructure our minds because some of the challenging issues at the national level still exist at the state and local levels

“For instance, in some states, it is not easy for some persons to win an election because of the area they come from. The language they speak or their religious belief.

“Take a look at how local government elections are conducted at the state level. Why is it very difficult for an opposition party to win a chairmanship or councillorship seat in a state, despite the fact that the same party probably secured seats in the state Assembly and National Assembly elections, organised by a federal election management body?

“This shows that restructuring alone may not solve all the anomalies in the system.”