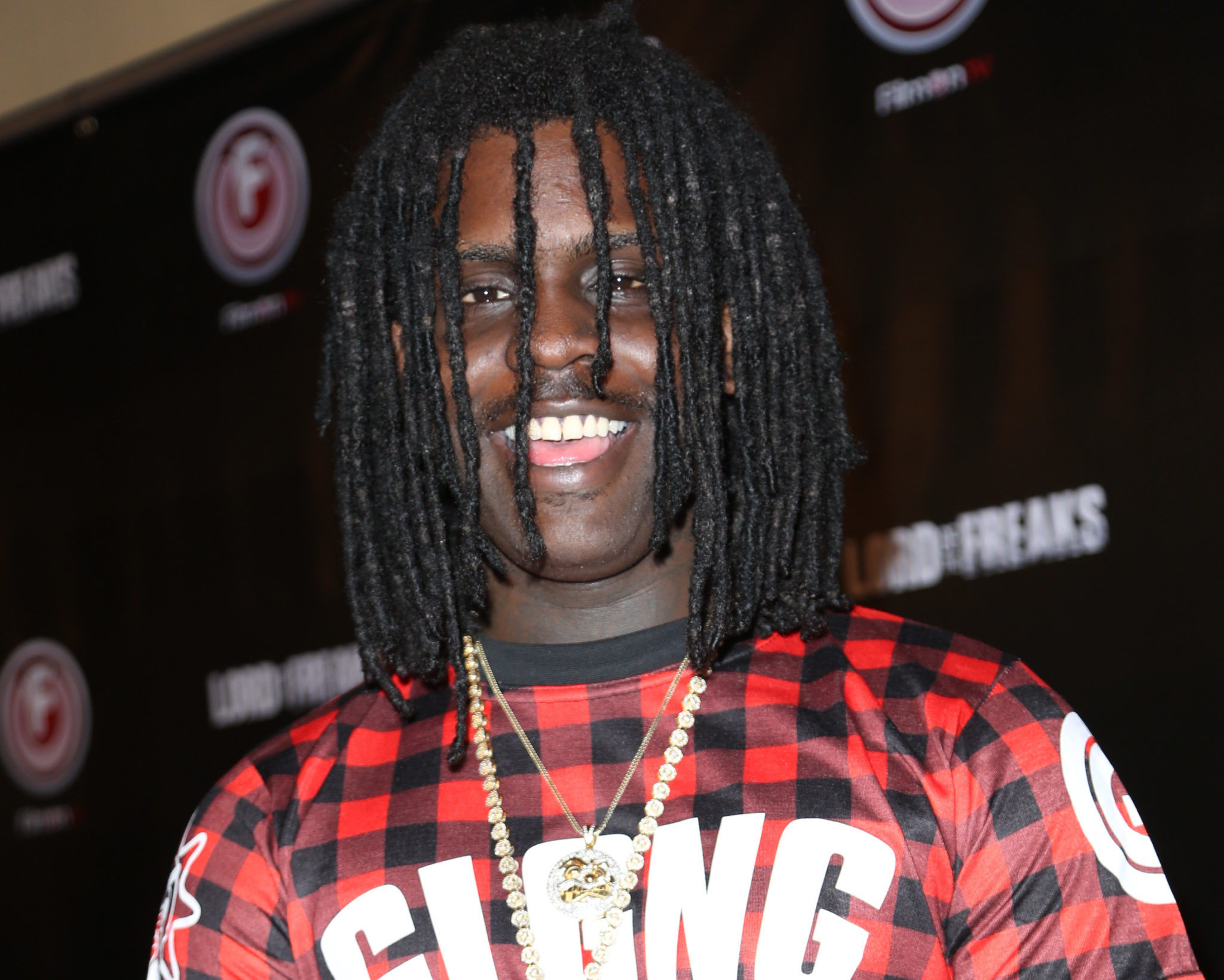 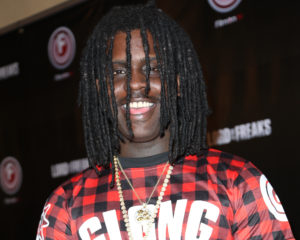 American rapper,Chief Keef is indeed the “father of many nations”

The 23-year-old Chicago rapper whose real name is Keith Farrelle Cozart, is reportedly expecting his  10th child with his 10th babymama, just a year after it was confirmed that he has nine babies by nine different women.

According to local reports, the rapper is expecting a baby with Diamond Nicole, a popular YouTuber.