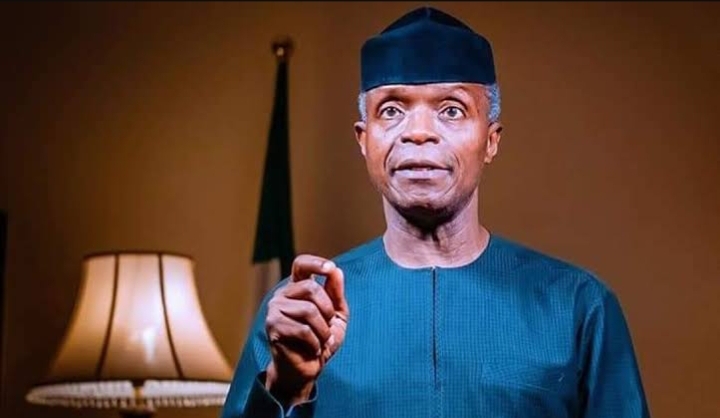 Nigeria’s Vice President, Yemi Osinbajo has been hospitalized and is set to under-go surgery.

Naijmobile.com learned that Osinbajo sustained an Injury while playing squash which requires surgery to heal.

“VP Osinbajo is in the hospital today for a surgical procedure on account of recurrent pain in the leg possibly sustained from an injury while playing squash.”

“His doctors would give an update of the treatment later today”.

The Vice-President was notably absent during campaigns in Osun State causing speculations that all was not well within the ruling party. However, this recent information has put all that to rest. 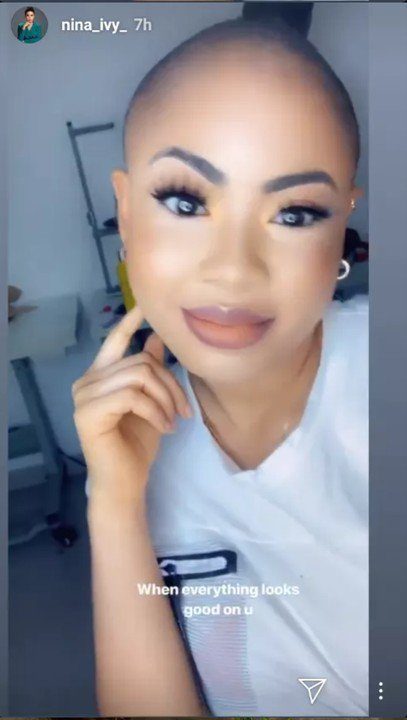