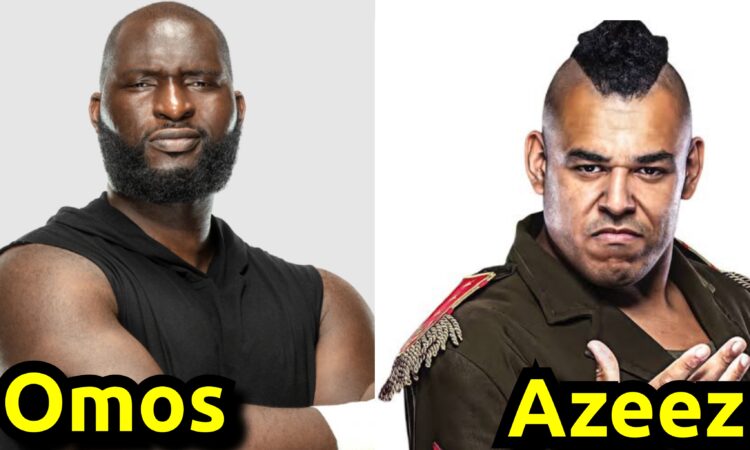 Over the years, WWE has allowed athletes of various races and nations to exhibit their talents. Because of WWE, these athletes rose from obscurity to become international superstars. Many Nigerians have recently wondered if there is a Nigerian wrestler in WWE. Yes, there is. In this article, we will look at two WWE wrestlers of Yoruba descent who are making headlines.

Tolulope Jordan Omogbehin, popularly known by his wrestling ring name Omos or the Nigerian giant, is an American professional wrestler and former player of college basketball.

After his graduation from Atlantic Shores Christian School in Virginia, United States, Omos began his early professional career by playing college basketball for the University of South Florida for some years before he was signed to the World Wrestling Entertainment (WWE) in 2019.

Two years ago, he made his first television appearance during the episode of Monday Night Raw, where he was announced as a surprise part of Akira Tozawa’s ninja faction. Since joining WWE, Omo’s championships and accomplishments include WWE Raw Tag Team Championship with AJ Styles during the summer of 2021 and the Rock 25th Anniversary Battle Royal in 2021. Omos is of Yoruba descent and he is never shy to display his culture.

Currently working with the WWE under the Raw ring name, Commander Azeez, Babatunde, before joining the wrestling promotion in 2016, played college basketball for the Polish American Football League and the Minnesota Vikings during the 2015 preseason.

Babatunde Łukasz Aiyegbusi made his first professional wrestling appearance as a face at NXT house during a Royal Rumble match and his televised debut at the Greatest Royal Rumble, where he entered the match as the thirty-seventh entrant and was eliminated by Braun Strowman.

He later developed a winning streak on Raw Underground defeating several local wrestlers until he was defeated by Braun Strowman on the September 21 episode of Raw. Born and raised in Wrocław Voivodeship, Poland, Babatunde is originally from Western Nigeria. 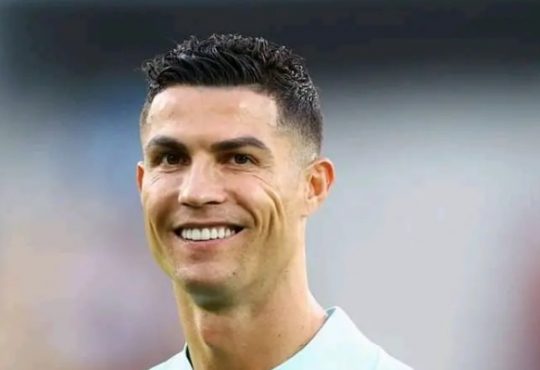